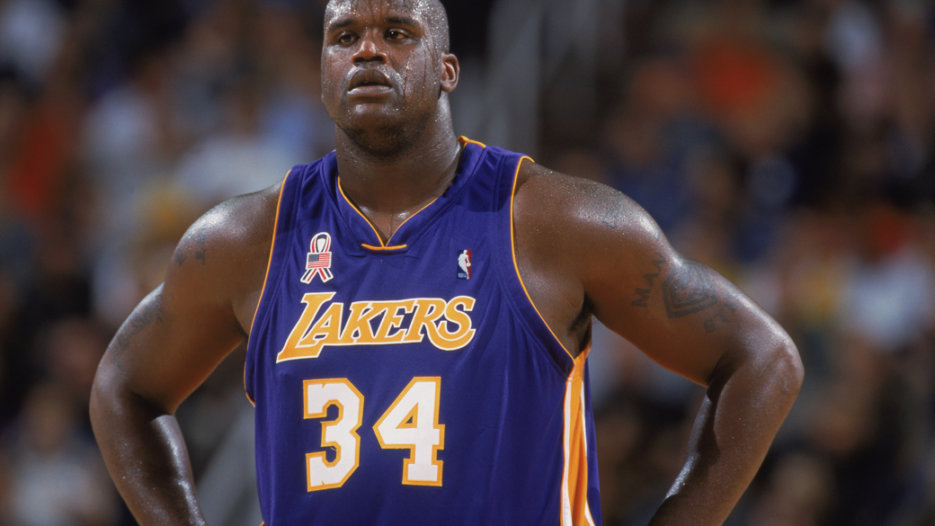 Under the deal, O’Neal will assume a strategic consultancy role within WynnBet.

He will also be featured to a large extent in WynnBet media including TV, print, and digital.

“Shaquille O’Neal has been a great friend of Wynn Las Vegas for many years, and we are thrilled to expand our relationship with him through a partnership with WynnBet,” Craig Billings, Wynn Interactive CEO, said.

“A successful businessman, NBA legend and one of the most well-known personalities in sports media, we believe our players will enjoy interacting with him through the WynnBet app and are excited to feature Shaq in our advertising campaign set to debut later this summer,” he added.

O’Neal will also release Shaqpot, his own free-to-play game, through the WynnBet app.

“I love working with my friends at Wynn Resorts and I am so excited to take WynnBet to new heights,” O’Neal said.

“Mobile sports betting is having a major moment, and I believe that WynnBet will be a powerful force in the industry,” he added.