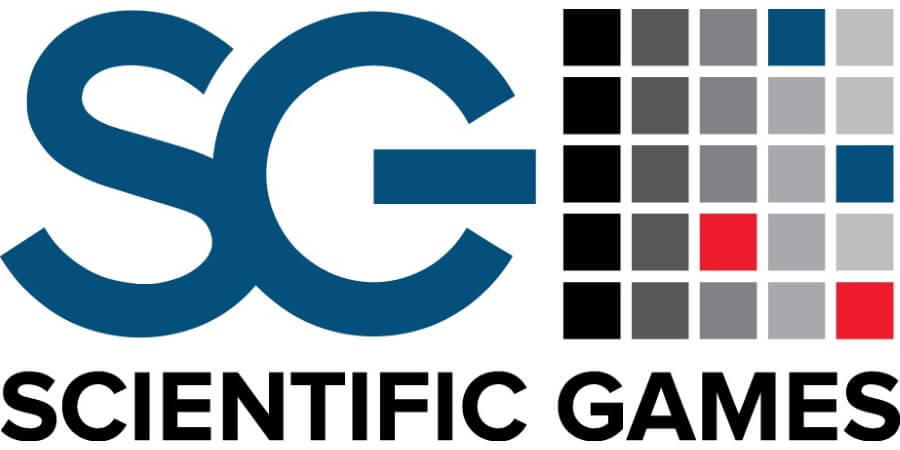 SG Digital, the online division of gambling operator Scientific Games, announced that NetEnt’s content will be made available through their OpenGaming platform. This will also serve as Big Time Gaming’s exclusive platform for content in the US and Canada.

Leven explained that with the integration to OpenGaming, NetEnt will be able to offer titles such as Starburst, Divine Fortune and Gonzo’s Quest to its operator clients through a single integration. This means its games would “reach consumer eyeballs very quickly.”

Andy Whitworth, NetEnt chief commercial officer, also said that the deal would be rather important for the US market and that it would allow it to take advantage of player engagement features built into the platform such as free-rounds, jackpots, missions and tournaments.

Meanwhile, the Big Time Gaming deal builds on a long-standing partnership between Scientific Games and the studio. SG Digital is already a preferred partner for BTG in Europe, and OpenGaming will now function as the exclusive platform for the US and Canada studio.

“They’re one of the best innovators in the digital space at the moment, synonymous with games such as Bonanza, which some would call one of the best igaming titles ever produced,” Dylan Slaney, SG Digital senior vice president of gaming, said.