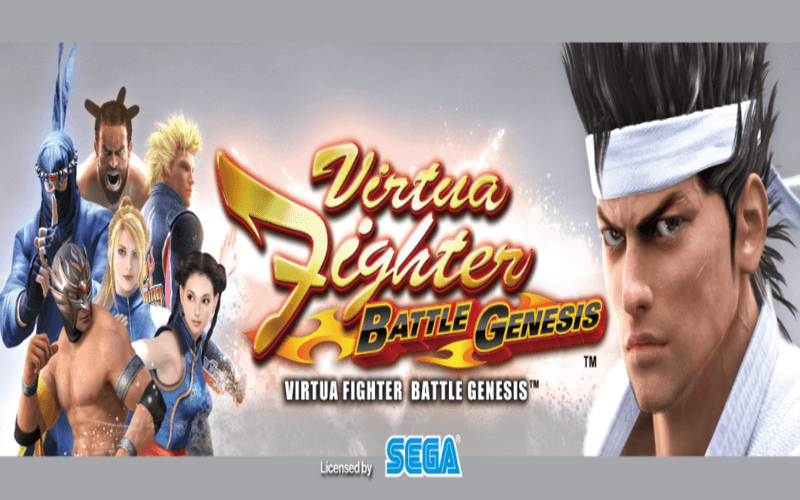 The casino is the first venue in the region to launch one of the SSC’s new video slot titles, which is a major foundation along the path to becoming a leading provider of electronic gaming devices in Asia.

The Virtua Fighter video game theme is part of a series of video fighter based on the world-famous SEGA game IPs. While the title was first introduced to the gaming world in the form of a major prototype exhibition last year at G2E Asia, the original Virtua Fighter game was launched in 1993 and immediately developed the way that 3D graphics were used in video games.

Macau Gaming Club is located in the 5-star Crowne Plaza hotel in the popular city of Hanoi and is an ideal hotel for Sega Sammy Creation to bring their new and innovative game content to the local market. This installation follows successful product placements in various regions including the United States, Macau, and the Philippines.

Hayato Sasaki, Director of the Asian sales division commented on the launch:

“This is only the beginning of what we hope will be a long and successful relationship with the Macau Gaming Club and the Vietnam gaming market. We are all very proud to be a significant part of the gaming floor during a very important time in the industry and we wish the best for everyone who’s lives and businesses have been affected by Covid-19.”

“Virtua Fighter” includes various features aimed at fans old and new, such as “Akira Yuki”, the main character of the Virtua Fighter series, battling against known enemies, and the use of special movements such as reel action animations. In the “Battle Challenge Feature”, the inclusive number of specific symbols that appear on the reels determines the outcome of the battle. If the player wins the fight, they will receive credit prizes.