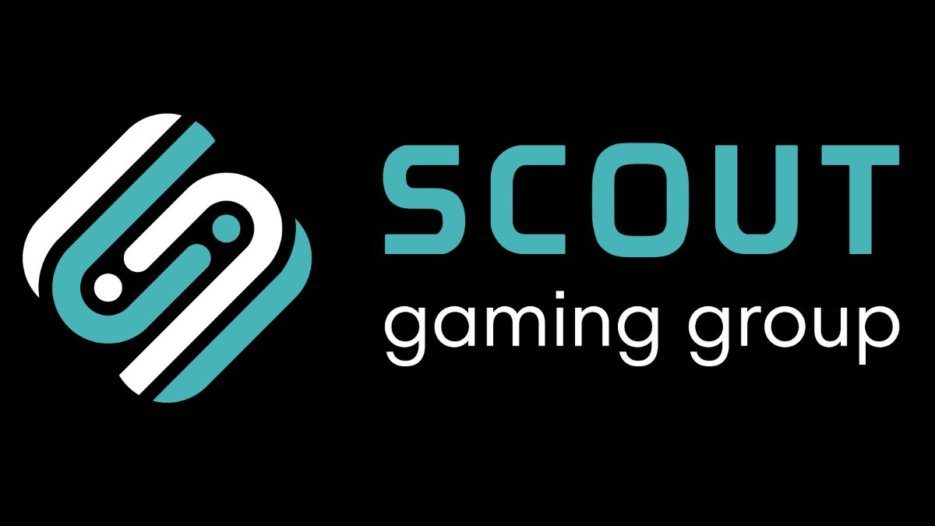 Scout Gaming has expanded its presence in the e-Sports market by signing a B2B partnership deal with the GLHF.gg platform.

Under the deal, Scout will deliver its free-to-play platform including the titles: Dota e-Fotball, Counter-Strike: Global Offensive, and League of Legends.

GLHF.gg intends to start integrating Scout’s fantasy e-Sports offering in the next couple of weeks, with the goal of launching the service before the summer.

The GLHF.gg platform enables fans of e-Sports teams to compete against each other through different titles, and at the same time access the latest news and behind-the-scenes content.

“We see an optimal strategic fit with Scout Gaming’s software; we’re thrilled to give e-Sports fans an opportunity to try their hand at what it’s like to scout and manage a team during live events,” Ace St. German, GLHF chief product officer, said.

“e-Sports fans known so much about their favorite players, teams, match-ups and the game meta. We’re excited to partner with a platform, which put all that e-Sports knowledge into a competitive environment,” he added.

“Our roll out of e-Sports content has received very positive feedback, from end users and partners alike and I’m therefore very glad to announce this partnership.”

“GLHF have, from inception, been very focused on building highly engaging products that create value for e-Sports teams and their fans. They are one of the most successful organizations of its kind and we are delighted to support their continued growth journey,” he added.