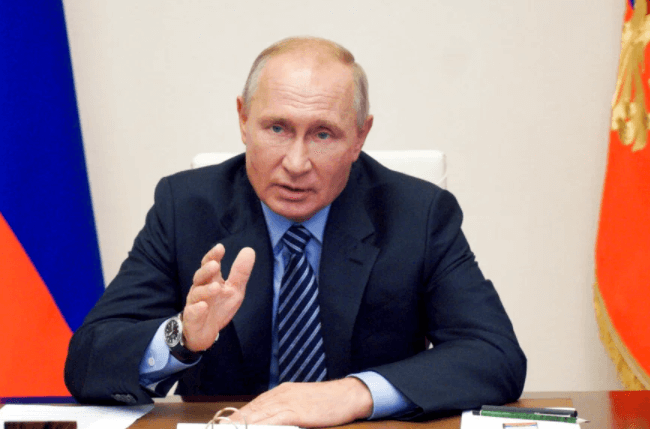 In the vicinity of the suspension of works for the holiday season, Russia’s Duma has approved the second and third readings of the controversial new betting legislation which aims to (a) drastically increase the financial contributions of Russian bookmakers to local sports, (b) create a new unified regulator of the game, (c) abolish two existing industry associations and (d) establish a single hub for online betting payments.

The approval – the third reading accumulated 76.4% of the support of the Duma deputies – came even though the Ministry of Finance advising just the day before the deputies wait until January 22 to present further amendments to the bill. Rather, a flurry of changes was presented and legislators did not feel there was any reason to delay the work.

Each bookmaker will have to contribute a minimum payment to the sport of RUB30 million (400,000 USD) per quarter. Bookmakers had previously warned that such requirements would lead them to stop offering markets on all but the most popular sports, which would mean that funding for some smaller sports could run out entirely.

The tax hike (and other changes) will take effect 270 days after the switch, so by around the end of September 2021. This will give the authorities time to adjust their systems, while also giving bookmakers time to reflect on the advisability of continuing operations with such a heavy financial burden.

Other changes will see the new report from the Unified Gambling Regulator to Rosimushchestvo, the Federal Agency for State Property Management, rather than the Ministry of Finance as originally proposed. This regulator will oversee the operation of the new centralized payment hub, which will replace the two existing payment hubs (known as TSUPIS).

Some Russian bookmakers anticipate a mass exodus of bettors from locally licensed operators to their internationally licensed counterparts, who in addition to better rates can also offer denied products to Russian licensed sites, including online casinos and poker games.

The new legislation furthermore requires the approval of the Federation Council (the upper legislative chamber) and the signature of President Vladimir Putin.