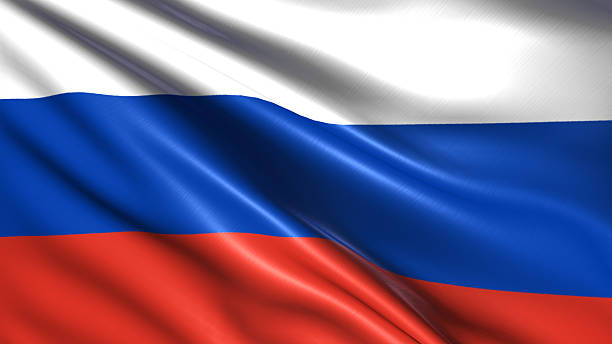 Russia has finally approved a new casino zone for its annexed Crimea by 2022, the regional head, Sergei Aksyonov, said in an interview.

Aksyonov stated, “All decisions [regarding the zone] have been formalized, all agreements will be concluded this year.”

“The place [for the zone] has already been determined at a public hearing, it is the village of Katsiveli,” he added.

“During November, all procedures must be completed, the facility has already been prepared. We must complete everything in two years.”

“One can fly to Belbek airport (a military airport in Sevastopol, where a civilian terminal is being created) and then drove to the southern coast of Crimea [the route between the two destinations is roughly 70 kilometers]. Investors will be able to create this gambling zone in line with the world standards,” Aksenov continued.

The law on the world of the gambling zone in Crimea was approved after its annexation in 2014. It can bring to the local coffers up to 25 billion rubles estimates (390 million dollars at the current exchange rate) each year, according to experts.

Earlier this year the local authorities gave a set of documents to the Russian Ministry of Finance for producing the gambling zone. Now there is a procedure for transferring the land owned by the republic to a silent investor.