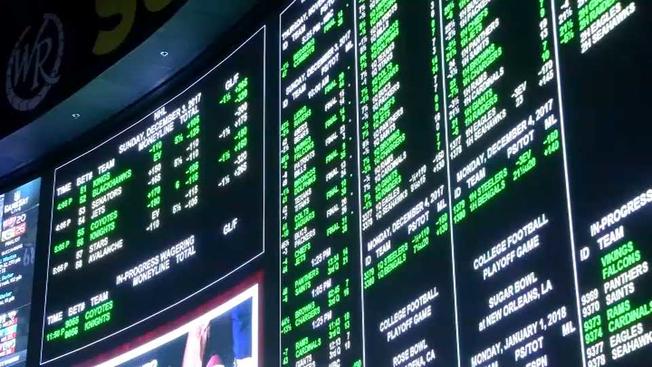 A total of $18.9 million was recorded for the retail-betting sector at the Twin Casino in Lincoln and Twin River Tiverton site. This figure represents a 177.7% increase from the total retail expenditure of $10.6 million in August.

Earlier this week, Gina Raimondo, Rhode Island Governor, denied the claims made by Twin River executives that they were pressured with regulatory expulsion if the casino gambling operator stood with a proposal against the 20-year lottery contract extension for International Game Technology.

According to Raimondo, the allegations simply had “no merit.”

Raimondo has been under a lot of flak recently for single-handedly extending IGT’s contract for another 20 years.