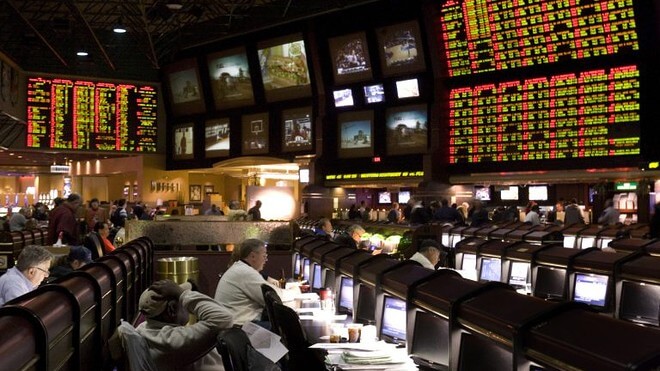 Rhode Island, USA –The Rhode Island Lottery has revealed a 45.6% year-on-year decline in sports betting revenue for March in a report. This decline in revenue was attributed to the suspension of sports events and the closure of the state’s casinos during the month.

This followed all major US sports, including the postponement of the National Collegiate Athletics Association Men’s Division I Basketball Tournament, known as the March Madness, on March 11 due to the novel coronavirus (Covid-19) pandemic.

Rhode Island’s Twin River casinos in Tiverton and Lincoln were also shut down on March 14.

Despite the closure of land-based venues and amounts wagered falling sharply, Twin River Lincoln still made up majority of the monthly handle. A total of $4.5 million was wagered at the property, or roughly 49.8% of total stakes placed in the state for the month of March.