Revenue for Delaware iGaming hits new high in May 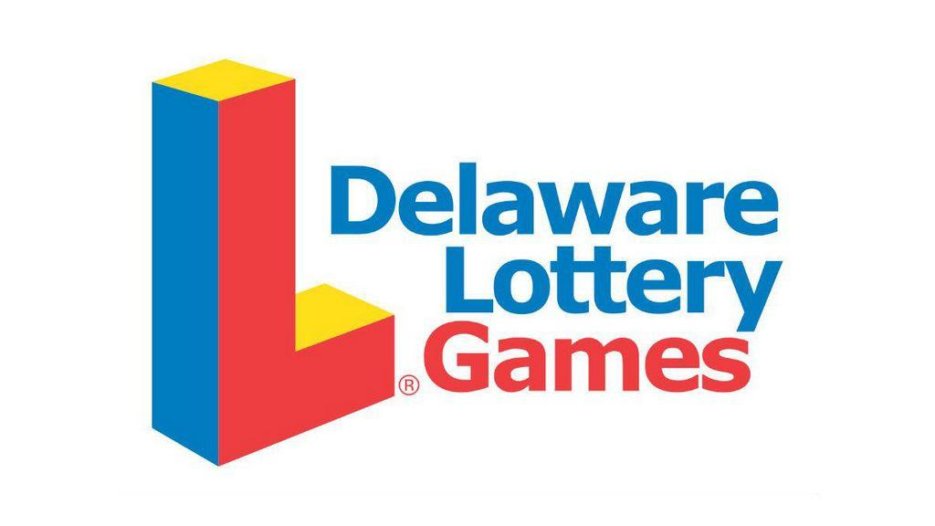 Delaware Lottery has just announced that the state’s online gaming revenue for its regulated market reached up to $1.1 million in May—the highest total for this year to date.

Video lottery games continue to be the main source of income for the state’s three iGaming licensees, with income generated amounting to $798,817. Table game revenue is at $242,109, whereas poker rake and fees is at $93,973 for the month.

Player spending on iGaming also went up from $11.7 million in May last year to $29.5 million in May this year—this was also the highest amount wagered in a single month this year. A total of 993 new player registrations was also recorded for the month of May.