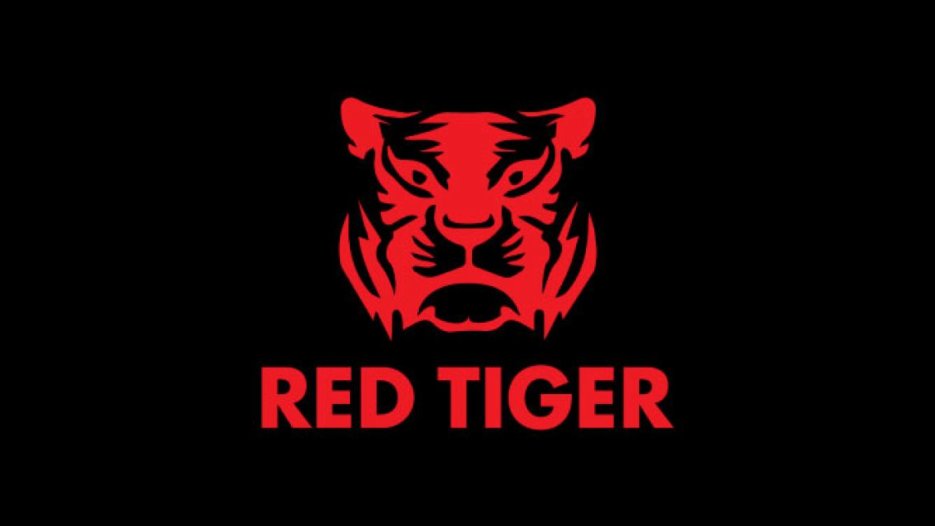 Red Tiger Gaming’s award-winning portfolio is one of the most sought after in the igaming industry. It includes several commercial successes and player favorites. Bet365 is now able to offer Red Tiger titles such as Piggy Riches Megaways, Dynamite Riches, Gonzo’s Quest Megaways, and Dragon’s Fire.

According to Johan Nordstrom, chief executive officer Malta and chief commercial officer at Evolution, explained that the agreement marks an important achievement for Red Tiger, which was acquired by the Evolution Group in December 2020.

“Given the scale of bet365’s global operations, this is an important and exciting partnership for Red Tiger. The team has earned a well-deserved reputation for consistent quality that has been recognized by bet365 and there are some excellent new games in the production pipeline which will only add to that,” Nordstrom said.