Professional Sports to return to Switzerland on June 8 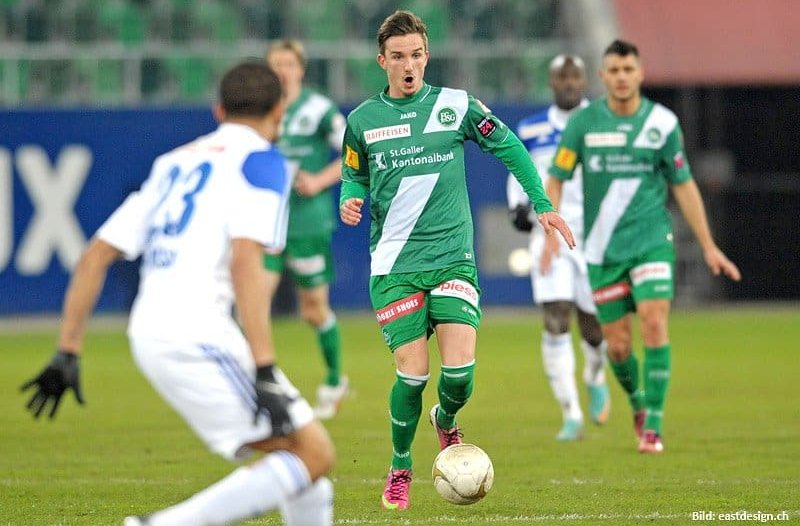 Switzerland –Professional sports in the country will now be allowed to resume behind closed doors starting June 8. This announcement will provide additional betting market options for operators affected by the shutdown of most global sports in mid-March.

The Swiss Super League, Switzerland’s top football league, was shut down on March 2 because of the novel coronavirus (Covid-19) outbreak. The suspension was extended indefinitely until March 23.

Soon after, sports leagues around the world were shut down too leaving very few markets remaining for sports betting fans.

But the Federal Council announced yesterday that it will allow for training to resume on May 11 as the country relaxes its lockdown measures. This comes prior to the return of professional matches done behind closed doors on June 8.

Even though restaurants, shops, museums, markets, and libraries will soon be allowed to reopen on May, the Council measures fail to include casinos, which appears to remain closed til then.

“The easing of measures is conditional on the businesses and institutions concerned taking suitable precautionary measures,” the council explained.

Athough the country is getting ready to resume sporting activity, Prime Minister Édouard Philippe of France announced on April 29 that no sporting action would be allowed to resume until September 2020. This led to the 2019-2020 Ligue 1 season being ending prematurely. The Netherland’s football team, on the other hand, has announced the season void, which means it ends without a winner, relegation or promotion.

The first country to end its 2019-2020 season was Belgium when it declared Club Burgge as champions. But this decision could be reversed after clubs put off a vote to approve the cancellation. The vote is set to take place on May 4.