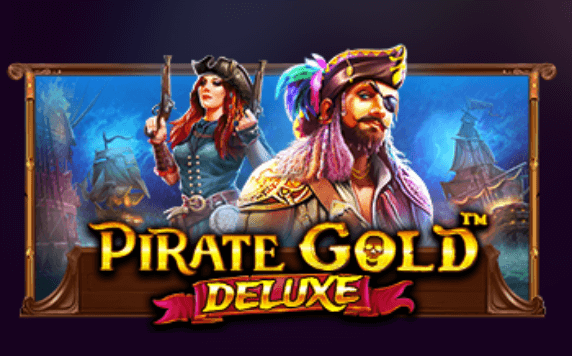 Leading content provider Pragmatic Play announced the premiere of its Pirate Gold Deluxe video slot, the latest edition of another hit to its deluxe range.

An official press release was made by the company to announce that its latest five-reel and forty-payline innovation is a ‘new and exciting title’ that invites players to ‘back onto the high seas to join the hearty crew as they hunt for treasure’. In addition, the innovator claims that the mobile-friendly game is based on the Pirate Gold video slot release in 2019 and players will look for treasure bags that serve as ‘Money Symbols’.

During the bonus feature, all previous Money Symbols remain on the reels while respins occur to fill up any empty spaces. Players are given three respins, with the numbers being reset in case of a successful spin.

In addition, each Treasure Bag that lands during Respins Mode will have to represent either a monetary value, a multiplier, or a retrigger which can make a huge profit. If a player lands a bag in all 20 reel positions, they will win the Grand Jackpot of up to 1000 times their total stake.

Pragmatic Play used the press release to announce that Pirate Gold Deluxe is the latest video slot to join a collection of favourites such as Great Rhino and Aztec Gems in the supplier’s ‘Deluxe’ series, alongside its expanding lists of slot games, including top-performing Wolf Gold.

Vice President at Pragmatic Play, Lena Yasir, said: “Pirate Gold Deluxe invites players back onto the high seas to join our hearty crew as they hunt for treasure. With a fun-filled hold and win style Bonus Round, any spin could turn into a lucrative win.

“We continue to add new and innovative games to our portfolio, as well as refining current classics. Our approach to game development continues to bear fruit and we’re eager to see how Pirate Gold Deluxe is received by our fans.”