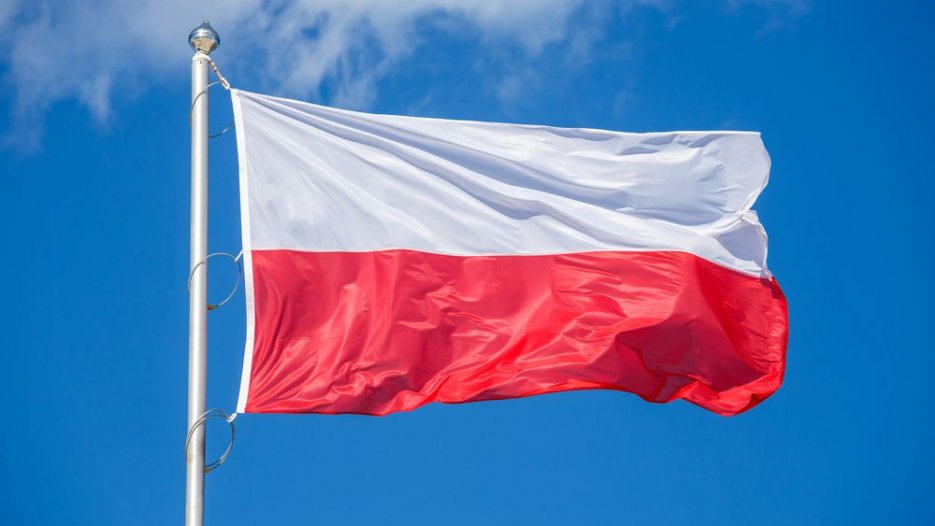 The Association of Employers and Employees of Bookmakers in Poland has sought for the government’s intervention in helping the sector avoid notable job losses due to the novel coronavirus (Covid-19) pandemic.

According to the association, it has witnessed the decline in the number of bets placed by around 60%. This was attributed mostly to the cancellation of sports all over the world. This figure is expected to decrease even further, the association said, especially after retail bookmakers in the country shut down on March 14. As a result customer spending decline, meaning bookmakers are losing money, with no way to mitigate the shutdown.

The association explained that this would result in efforts to reduce fixed costs, like mass redundancies, with many operators seemingly facing bankruptcy. This situation would lead to majority of the 5,000 people employed in betting shops, to lose their jobs, it warned.

The sports betting sector is already facing significant offshore competition, which according to a report published by the Supreme Audit Office (NIK) accounted for about 51% of total gambling spend every year.

The association warns that there could also be a knock-on effect on state coffers. The regulated gambling industry in Poland has an annual turnover estimated around PLN 7 billion, of which roughly PLN 820 million goes to the state from gambling and lottery taxes.

In order to avoid job losses and keep the state’s tax revenue secure, the association called for the Polish government to cut down gambling tax rates from 12% to 10% of turnover at least until August.

Furthermore, the association requested for the delay in the deadline to pay taxes to September. The taxes are paid monthly under normal circumstances.