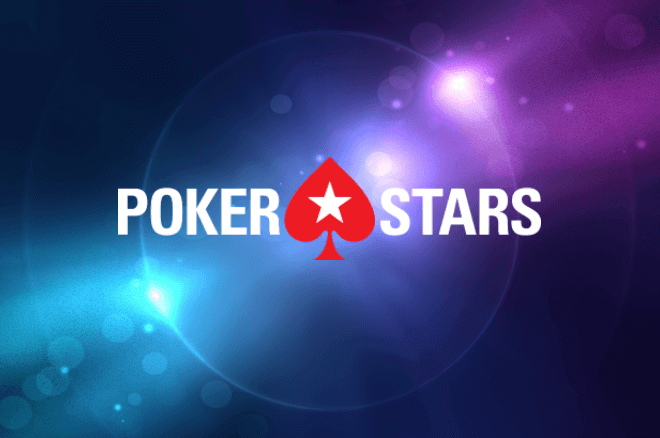 Scheinberg pled guilty to operating an illegal gambling business, for which he would be sentenced with a maximum of five years in prison. Judge Lewis Kaplan will be in charge of deciding on the punishment, with the date of sentencing yet to be announced.

US Attorney for the Southern District of New York Geoffrey Berman, revealed that Scheinberg has been arrested in Switzerland on June 7, 2019, on US charges. The Swiss Federal Office immediately ordered his extradition to the US in October in the same year. Scheinberg was said to have appealed that decision.

But,  the PokerStars founder then revoked his appeal and submitted himself to federal agents on January 17 this year. He was arraigned before Judge Katharine Parker later on that day.

“As Isai Scheinberg’s guilty plea today shows, the passage of time will not undermine this office’s commitment to holding accountable individuals who violate US law,” he added.