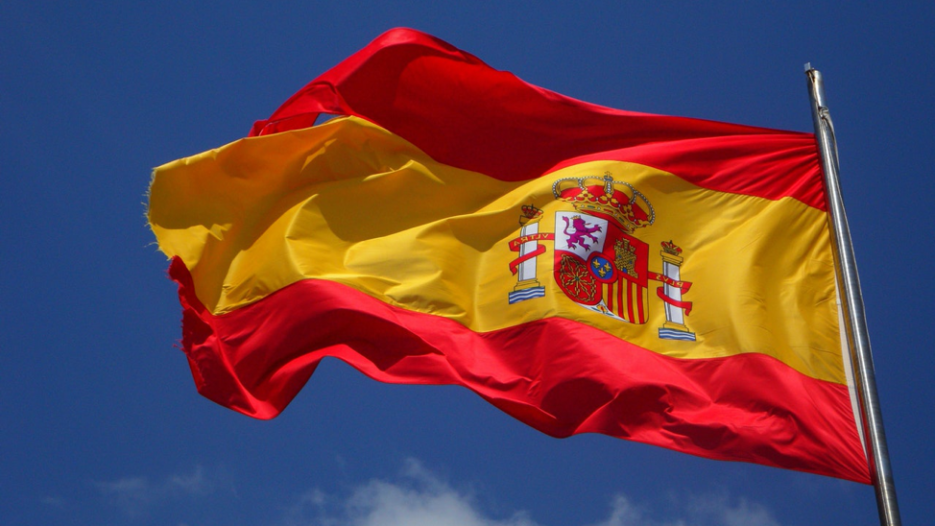 Online poker cardroom PokerStars has announced the expansion of its Spanish offering, as it welcomes a suite of titles from online casino developer and distributor MGA Games.

According to the content studio, the integration of its “most attractive productions” from its growing portfolio will “happen progressively,” allowing players to “enjoy a unique virtual gaming experience to the fullest.”

In addition, PokerStars will also benefit from several tools that MGA Games provides its operator partners through its client zone, which are made to help promotions and product launches.

Included in the firm’s content suite is its Hyperrealism Series, which includes Abigail Ratchford, Jessica Weaver, and Andy Soucek, as well as the firm’s video bingo portfolio, including the Latin Fiesta Series that come with titles like Sea and Monster Bingo and Calaca Party.

In addition, extra series are based on popular Spanish celebrities with characters such as Aramís Fuster, El Dioni, and María Lapiedra, in addition to CSI Miami, La Mina de Oro Plus, and Popeye Cazatesoros.

The addition of PokerStars to its portfolio is based on an agreement signed earlier this year together with Aspire Global’s online casino games provider Pariplay.

Because of this MGA Games extended its ongoing collaboration with the group in order to officially enter the Portuguese market through the Fusion game aggregation platform, which itself continued a previous pledge for international expansion throughout the year.