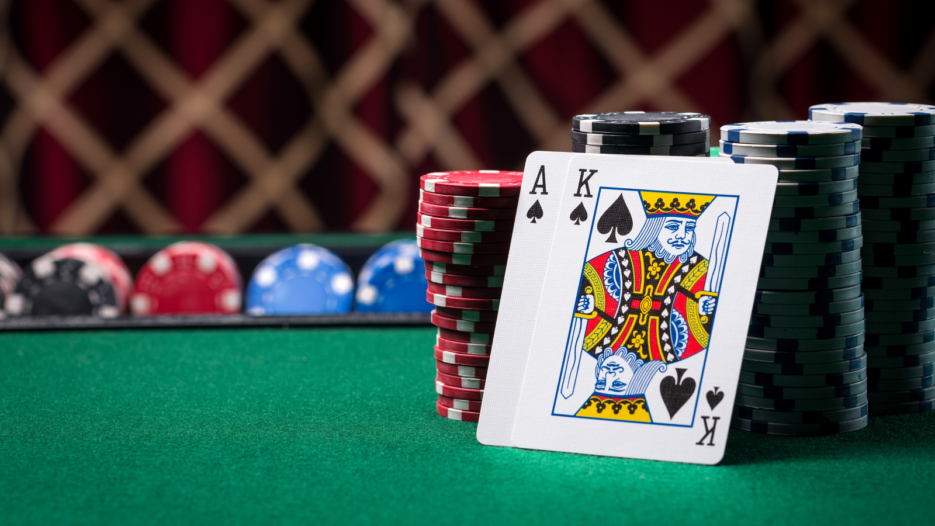 Extending its deal with the World Series of Poker, Poker Central is to stream coverage of the upcoming WSOP Europe via its Poker platform. The WSOP will begin on October 13th and continue through November 4th hosted by King’s Resort in Rozvadov, Czech Republic.

Moreover, PokerGo will give coverage of any WSOP Europe events from October 16-31 including 14 days of total streaming. You can see the schedule plan at PokerGo.com

President of Poker Central stated, “The addition of WSOP Europe to the PokerGo live event schedule is a fantastic addition to our calendar and a huge milestone in our longstanding partnership with the WSOP.” “Were excited to add even more value to our platform’s subscription offering and expand our coverage footprint further across the globe.”

World Series of Poker, Executive Director, Ty Stewart said “This expanded partnership with PokerGo to stream the WSOP Europe provides more continuity for our viewers along with even greater value for PokerGo. subscribers,” “We look forward to working with Poker Central and King’s Resort to showcase the game’s best players as the quest for the WSOP Player of the Year reaches its climactic conclusion,”

“King’s Resort has hosted the WSOP Europe for three years in a row, and each year the event has grown in popularity and attendance,” “We’re looking forward to welcoming the poker community to the Czech Republic for the live tournament and via streaming for those watching around the world. said Leon Tsoukernik, owner of King’s Resort.

The decision reflects not only the expanding partnership between Poker Central and the WSOP to stream the brand’s events but also Poker Central’s continuing international growth efforts including the newly concluded British Poker Open and Super High Roller Bowl London.