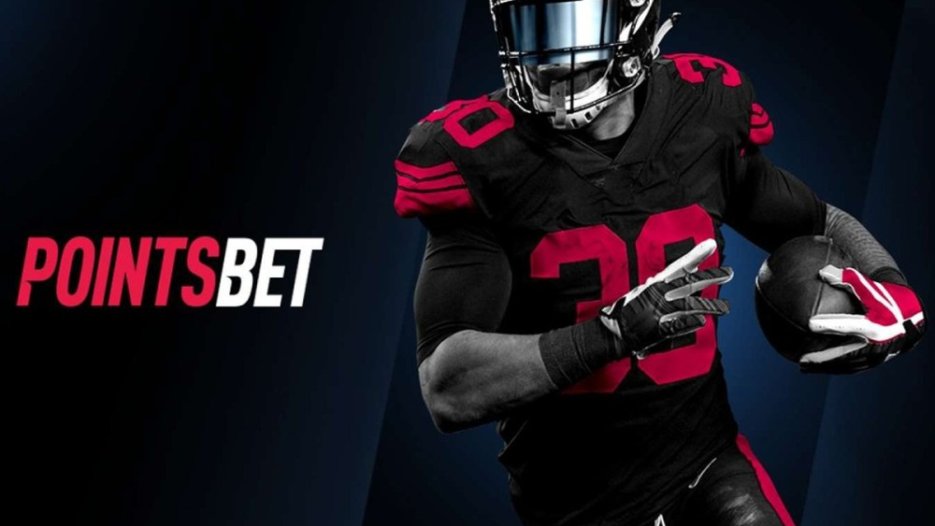 Online bookmaker PointsBet has signed partnerships with both the Chicago Bears and Indianapolis Colts, which officially makes it a sportsbook partner of the two National Football League (NFL) franchisees.

Under both agreements, PointsBet is given permission to use the team’s logos in its marketing and will also be given access to sponsorship opportunities and brand visibility across different digital assets.

For the deal with the Colts, PointsBet will also be included in the team’s Official Colt’s Podcast which it will sponsor. The operator will also launch mobile push notifications for Colts regular seasons games before the kickoff.

According to Johnny Aitken, PointsBet USA chief executive, the agreement—after PointsBet’s partnership with the NBA’s Indiana Pacers—emphasizes the operator’s commitment to the state of Indiana.

“As we break into the sports betting category for the first time, we couldn’t be more excited to welcome PointsBet to the Bears family as a proud partner,” Ted Phillips, Chicago Bears president and chief executive, said on the partnership. “This deal will bring fans a new way to interact with and cheer on the club,” he added.