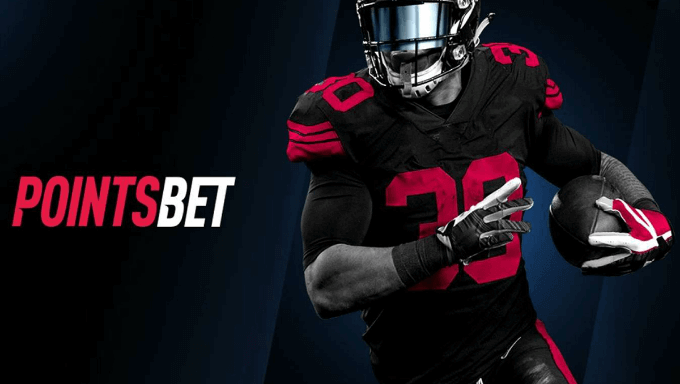 Online bookmaker PiontsBet has just signed a multi-year content and marketing deal and becomes an official operator of the PGA Tour. The latter is a known organizer of the top men’s golf tournaments in North America.

Under the deal, Pointsbet will be granted rights to use official PGA Tour logos in the U.S. The duration of the agreement has not been disclosed.

Pointsbet will also be allowed to advertise within Tour media and its partner platforms. In addition, it will also be granted content and video rights to create pre-game and post-game betting programming.

The deal also includes the distribution of highlights to users who have placed wagers, while PointsBet will collaborate with the PGA to provide fans with odds-based content via the Tour’s digital platforms.