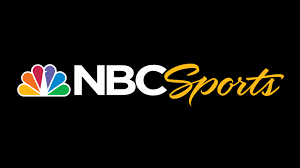 According to the five-year agreement with NBC Sports, where PointsBet pledged a total of US $393 million marketing spend, the operator will be incorporated in multi-platform gameday integrations across eight NBC Sports Regional Networks in the United States.

In addition, PointsBet will also become NBC Sports Predictor’s official partner and incorporate its content throughout the app. This, in turn, will expand the range of games it offers to users.

Exclusive PointsBet odds integrations will be added into Rotoworld, NBC Sports’ fantasy and sports betting digital property. PointsBet, on the other hand, will be integrated with NBC Sports’ Golfnow consumer golf brand.

The operator will become NBCSN and Golf Channel’s (and their digital properties’) exclusive provider of odds, props, and trends.