PlayUp to roll out online sportsbook in Colorado 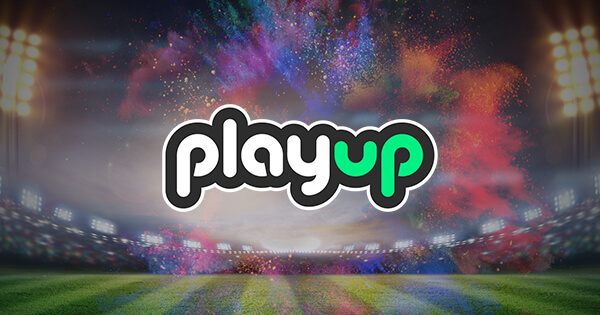 PlayUp, an Australian gambing operator, was granted approval to launch its sports betting offering in the state of Colorado. The said launch will mark its entry into the U.S. market.

PlayUp, which has already established its presence in Australia, New Zealand, and India, said that it plans to go live with its online sportsbook in Colorado later this year.

The operator will be running the sportsbook together with Bull Durham Casino, located in Black Hawk, Colorado.

The approval comes after PlayUp appointed Dr. Leila Mintas as chief executive of its new U.S. division earlier this month. It also announced that it was able to acquire market access in “multiple state” across the country.