Playtika gears up for US initial public offering 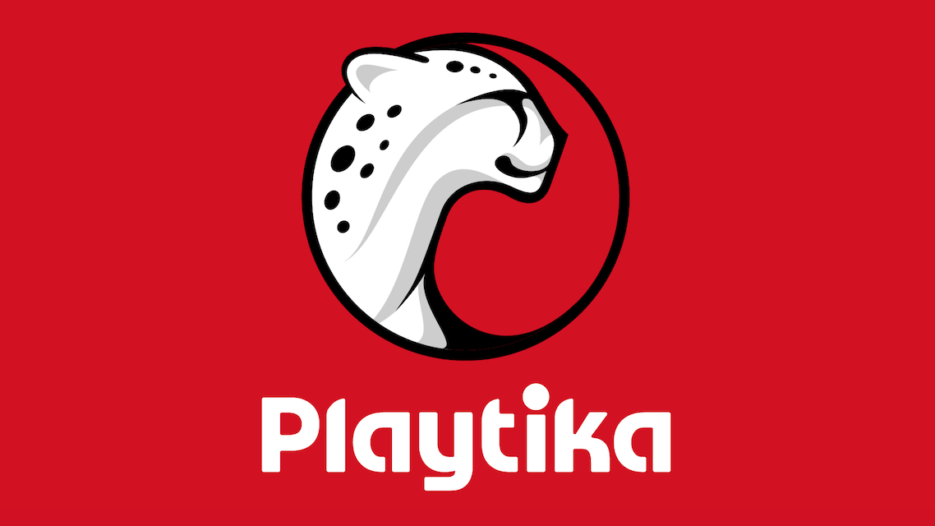 Social gaming operator Playtika announced that it just filed a draft registration statement with the US Securities and Exchange Commission (SEC). This announcement was made ahead of an initial public offering of its common stock.

The registration statement was done privately, and the number of shares to be offered—as well as their price range—is yet to be revealed.

But reports from Reuters earlier this year indicate that the business is expecting to raise $1 billion from the IPO, which would value the business at approximately $10 billion.

As the registration statement is now filed, the SEC will perform a review of the business before the offering can happen, which is still subject to market and other conditions.

Playtika is owned by an association of Chinese tech investors, spearheaded by Shanghai Giant Network Technology and includes Alibaba founder Jack Ma’s Yunfeng Capital, which acquired Playtika from Ceasars Entertainment for $4.4 billion back in August 2016.

Caesars owned the business since 2011, and under its leadership Playtika was able to grow from a 10-persons startup to 1,3000-person business.

Ever since it was acquired by the Chinese consortium, Playtika has remained independently managed under co-founder and chief executive Robert Antokol’s leadership.