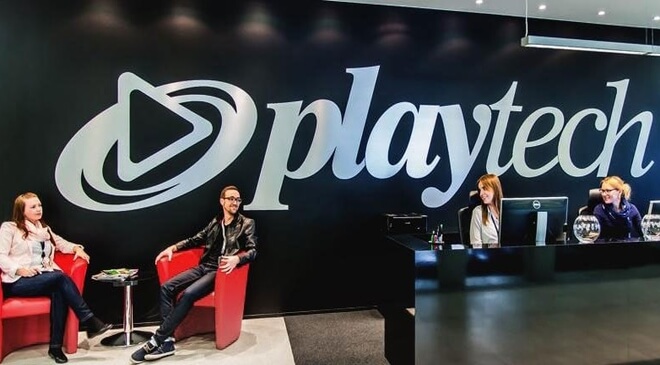 Playtech recently revealed that it was able to perform well during the first quarter, experiencing strong trading despite the fact that its business has been affected by the Covid-19 pandemic.

While the gambling giant did not publish complete financial results for the three months to March 31, it did reveal that it had an “extremely strong” quarter, with its adjusted earnings before EBIDTA (interest, tax, depreciation and amortization) amounting to €117.0 million ($128.0 million).

According to Playtech, this was driven mostly by the performance of its TradeTech financial division, which it claims benefitted from the growing market volatility and trading volumes. The gambling operator also noted a strong showing by its Snaitech business in January and February before the coronavirus broke out even more.

Despite the effect of the coronavirus, Playtech says its results for March overall were in line with its original expectations, because it noted a strong performance by its online business, including live casino, TradeTech and its joint venture partners.

These trends, it says, continued into the beginning of Q2, which led to its adjusted EBIDTA of €23 million for April. This means the adjusted EBITDA for the first four months of 2020 amounted to €140 million.

If we look more closely into Playtech’s different businesss segments in the period of April 30, the operator said its B2B online businesses fared well, but its retail elements were significantly affected by retail closures in many countries.

The B2B sport segment was affected because it is mostly focused on retail, with the UK and Greece being its biggest markets. Betting shops in the UK are currently closed and in Greece, most retail locations may have reopened but major sports events and competitions remain limited. That said, the B2B sport business currently deals with a loss of €3 million adjusted EBIDTA every month.

Playtech, however, believes it can continue to deliver its operational objectives for the year, adding new tier one licensees like Kindred, Svenska Spel and Betsson to its client roster. So far, Playtech has added over 20 new brands this year, and is planning to surpass its target of 50 for 2020.