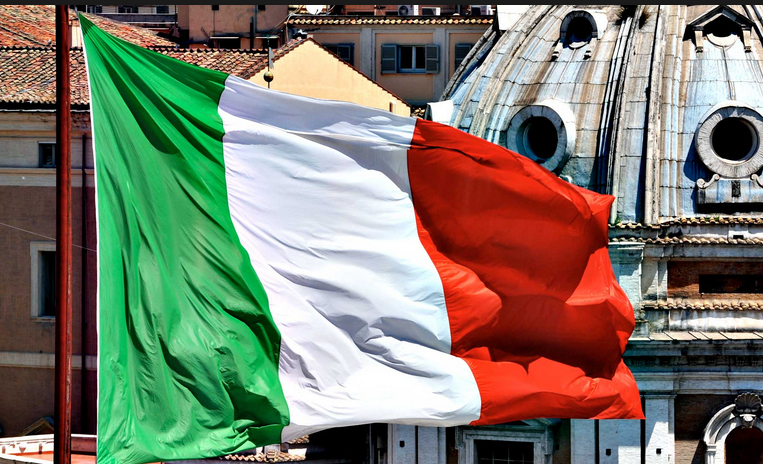 To strengthen their position in the Italian market, online casino software developer Playson has partnered with William Hill through a recent content agreement.

Playson’s Sales Director Blanka Homor commented on the collaboration, saying they are ‘thrilled’ to work together with one of the industry’s notable operators in William Hill, in a move that they say “solidifies our strong position within the crucial Italian market.”

Homor added that their player reach “continues to grow across Europe and beyond,” after they were able to secure “a range of major commercial deals and new market entries during recent months.”

Playson’s partnership with William Hill comes after the former’s recent partnership with Venezuelan online casino operator Triples earlier this month, as they continue their effort to expand its reach beyond markets in Europe.

The deal with Triples comes after Playson’s recent collaboration with Parley, another operator based in Venezuela, for its digital interest while delivering titles such as Solar Queen Megaways, Royal Coins: Hold & Win, 5 Fortunator, to the Latin American brands’ existing online offers.