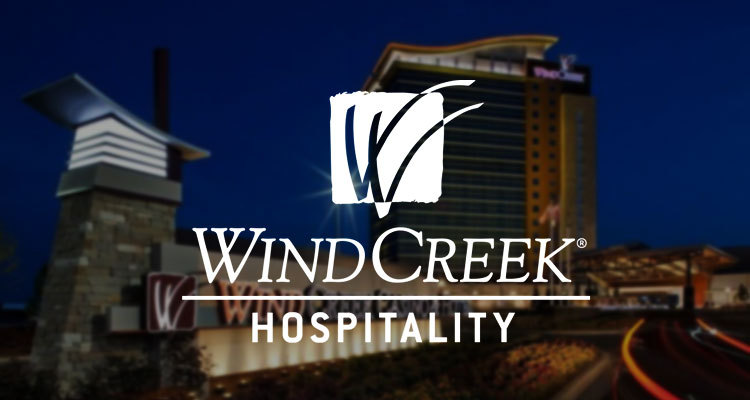 On Monday, Homewood’s village board to approve a proposal for a casino hotel measuring nearly 64,000 square-feet. The proposed location for the said hotel sits in both Homewood and Hazel Crest.

A tiny portion of the casino’s estimated profit of $155 million dollars a year would not only be distributed to Homewood and East Hazel Crest, but also to 41 other south suburban municipalities.

“We believe that whenever we come into an area that everybody wins,” Arthur Mothershed, vice president of Wind Creek Hospitality’s business development department, said.

But, some residents also expressed concerns about the crimes the casino hotel might bring.

According to Homewood Police Chief William Alcot, “We are not anticipating hiring a whole new police force over this. The other agencies are not seeing a major uptick in crime when they first opened there.”

East Hazel Crest Village officials will discuss and consider the proposal at its next meeting on October 9.

If the casino-hotel project gets the go signal from the East Hazel Crest village board, Wind Creek Hospitality will be able to submit an application to the Illinois Gaming Board before its October 28 deadline.

The casino-hotel project is also expected to create up to 800 full-time jobs.