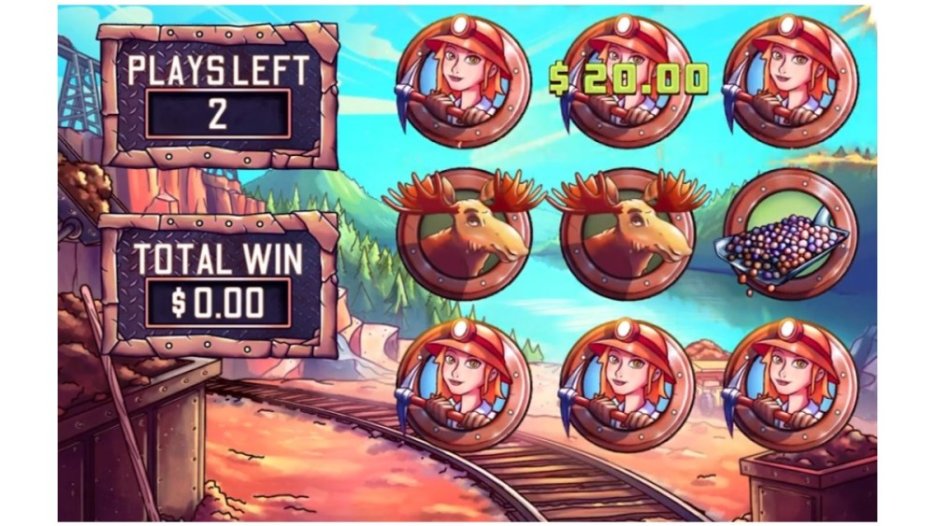 e-gaming and linked bingo games operator Pilot Games has just released its latest innovation for players called “Home on the Range.” This new game celebrates the history and heritage of the Minnesota Iron Range. Players will definitely enjoy the Mesabi Iron Range Bonus where they can choose from Minnesota’s most famous mining towns such as Evelth, Chisholm, Biwabik, Hibbing, and Embarras on a historical mining map to find out the bonus round awarded. The players’ choice can lead them to the Free Play Bonus featuring cascading symbols and chances to win even more free plays. They can also go to the mining bonus where they blast their way for even bigger wins.

This latest release from Pilot Games comes after the success of recently released games such as Jackpot Hunter and Bachelorette Party in their platform that caters to players across 1,400 locations within Minnesota, generating a total of $2.5 billion in player prizes.

“The Company is very excited on the release of “Home on the Range” it will bring familiar historical sites many of our players know in Minnesota to help raise funds for local communities,” Jon Weaver, Pilot Games CEO, said.