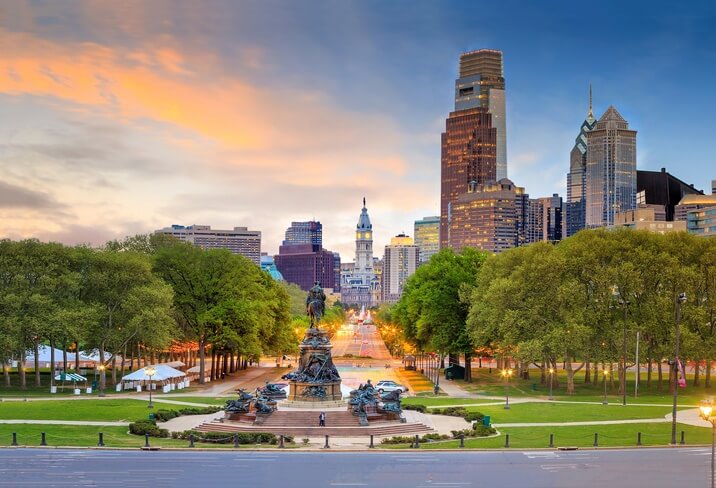 For April 2020, iGaming revenue increased due to online slots, for which revenue doubled up to $27.3 million, a 121.2% month-on-month increase. In addition, table games reported growth as well, although not as much at 19.4% at $10.5 million.

Poker, which is only available by The Stars Group—through its partnership with Mount Airy Casino—made up for another $5.3 million, up by 67.7%.

Rush Street’s Rivers Casino Philadelphia took the lead in the market for April, with revenue up by 102.8% at $13.7 million. It was then followed by Mount Airy, for more than 50% of its $10.4 million revenue came from online poker.

Valley Forge and partner FanDuel saw an increase in its online casino revenue by 59.7% to $7.9 million. Penn National’s Hollywood Casino, on the other hand, reported a 67.0% month-on-month growth, taking it above Parx into fourth place.

April also included the first contribution from DraftKings’ and Caesars Entertainment’s online casino offerings. The Caesars offering, which was released on April 23 under the Harrah’s Philadelphia license, made around $231, 464.

DraftKings’ product began its test launch on April 29 under the Penn National license. This was done prior to its official roll-out early in May. The operator was able to make around $29.416 in those two days of live testing.