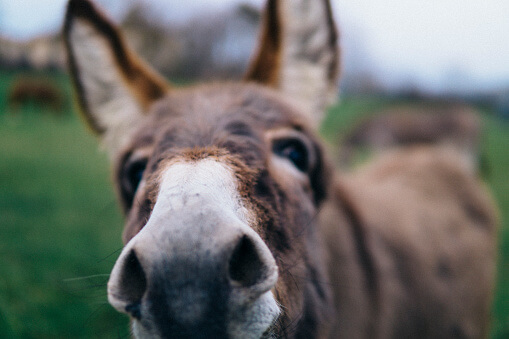 In the city of Rahim Yar Khan, Pakistan police apprehended a donkey for its alleged involvement in illegal gambling. The animal, along with 8 other suspects were takin into custody on June 6.

A station house officer said that the animal’s name was included in the first information report (FIR). This report is defined by the country’s Centre for Peace and Development Initiatives as a written document the police prepares when important information or leads on the “commission of a cognizable offense” are received.

Because the donkey was recognized as a suspect in the FIR, it was arrested alongside the other suspects on the basis of “prevention of gambling ordinance.”

Around $730 or 120,000 Pakistan Rupees were confiscated from the alleged gamblers. The suspects say that the money was used to make bets on donkey races.

The donkey is currently tied up outside the Rahim Yar Khan police station.

This incident, however unusual it seems, isn’t the first of its kind. In India last month, police had detained a pigeon for being an alleged spy for Pakistan. Manyari village residents captured the bird near the international border separating the two countries. The bird was suspected to be a spy because it was found with a ring tagged to its foot. The said ring had suspicious numbers and letters on it.