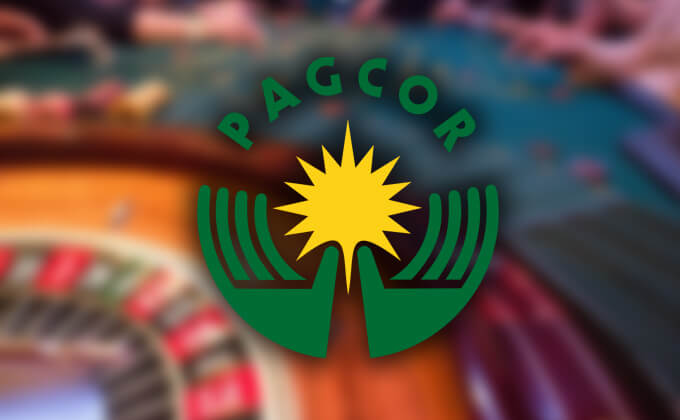 Manila, Philippines—The Philippine Amusement and Gaming Corporation (PAGCOR) recently issued a notice to citizens with regards to the dangers of illegal gambling. This comes after the regulator received reports about illegal online bingo games being organized in the country.

PAGCOR warned that such games, which apparently were promoted through Facebook, were taking advantage of the uncertainty brought about by the novel coronavirus (Covid-19) pandemic to scam players out of their money and financial information to commit identity theft.

The regulator added that playing illegal online games is also a crime.

“Pagcor is commited to the prosecution of persons involved in such illegal activities because of the strong link between illegal gambling and organized crime who are also engaged in credit card fraud, identity theft, money laundering, among others.”

The regulator’s warning comes after operations of Philippine Offshore Gaming Operators (POGOs) significantly declined due to Covid-19. POGOs were instructed to temporarily cease activities from March 18, but they were allowed to resume operations on May 1, provided their tax affairs were ironed out.

This meant that they have paid all their franchise tax owed to PAGCOR and additional taxes owed to the Bureau of Internal Revenue (BIR), as well as regulatory fees for the month of April. But there has been a lot of significant setbacks in POGOs return to business due to many operators in arrears.

Local media reports that several POGOs have either confirmed or have plans to pull out of the market due to the disruption. Several service providers were also thought to be shutting down as well.