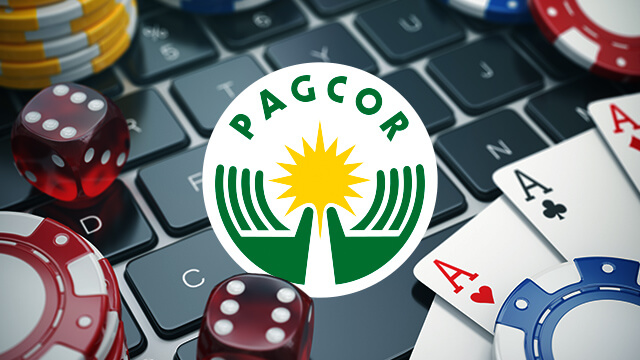 Manila, Philippines – The Philippine Amusement and Gaming Corporation (PAGCOR) reported a 60.0% year-on-year decline in revenue for the year to September 30. This figure comes during a period of casino re-openings in the country that started from mid-August.

The total revenue for the nine months leading up to September 30, went down to Php 22.33 billion ($461.8 million). Based on a Php 18.44 billion revenue for the first half of the year, this suggests that the third quarter only generated around Php 3.88 billion.

These figures suggest that as much as 77.1% of the year to date revenue was generated in the first quarter of the 2020 alone, before the Covid-19 lockdown that led to the closure of casinos back in March. Casinos in Manila were then allowed to reopen from late August, although with a 30% limited maximum capacity.

PAGCOR-licensed online operators, the Philippines Offshore Gaming Operators (POGOs), were also instructed to shut down from March 18. However, POGOs were allowed to resume operations in May provided that their tax affairs were in order. Few POGOs complied to this, which led PAGCOR to issue a public warning against unlicensed gaming sites.

According to recent reports, lawmakers are looking to open up the economy, which will eventually allow POGOs to offer online gaming to residents in the Philippines.

PAGCOR contributed around Php 11.7 billion to the Philippines’ Bureau of Internal Revenue (BIR), which is made up of Php 1.12 billion collected from the 5% franchise tax on licensees, and the remaining Php 10.56 billion from the country’s government through the 50% levy on gambling operations. Another Php 45 million was distributed to the country’s Dangerous Drugs Board.