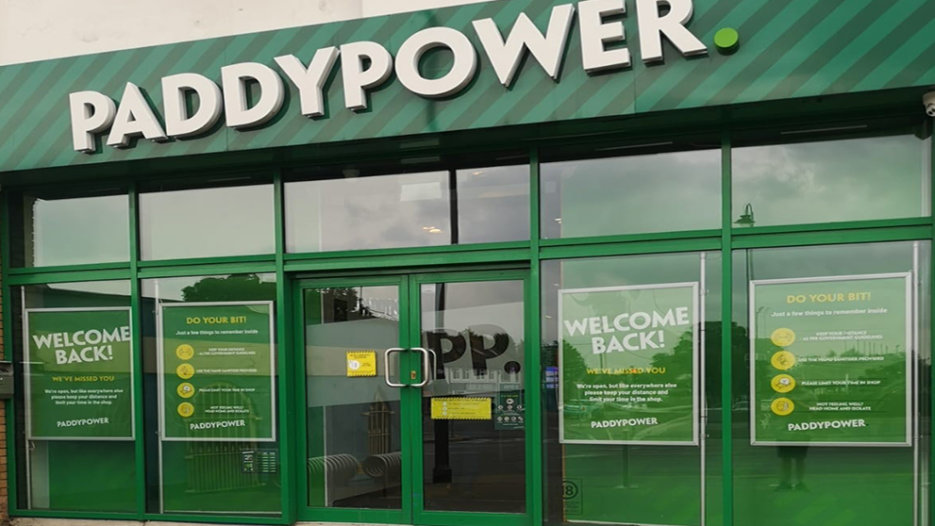 Paddy Power, owned by Flutter Entertainment, has collaborated with Missing People and Motherwell on a new campaign to help find missing people.

Paddy Power strategically placed cardboard cut-outs of blank silhouettes all over the South Stand and Motherwell’s Fir Park home stadium. This was done in order to raise awareness on people who have gone missing.

Around 1,190 silhouettes were placed in the stand as well as several banners that had “Paddy Power’s Missing Fans” printed on them.

Cardboard cut-outs of fans have become quite common in UK sporting venues in the past few months, since supporters are currently unable to attend events due to Covid-19 related restrictions.

Aside from its in-stadium presence, Paddy Power will also post posters of missing people in all its 650 stores in the locations they were last spotted. This is in hopes of helping find or establishing the safety of those who are missing.

“We all know fans are missing from football at the moment, but some are missing from wider life, too,” a spokesman for Paddy Power said. “We hope this campaign, and striking image, can spark conversations across the country—as the majority of our customer base are young men, the demographic that’s most at risk of going missing,” he added.

“This is a highly visible and needed opportunity for families in communities across the UK to raise awareness of their missing loved one—at a time when it is so hard to search due to Covid-19 restrictions. We will also be getting the message out via Paddy Power stores to reach a key group of people at higher risk of going missing: men aged 18-39.”