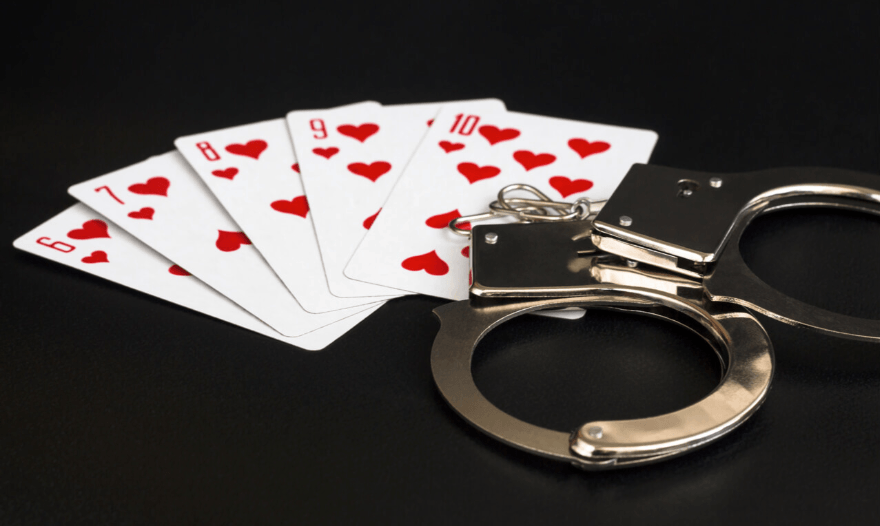 The Security Service of Ukraine (SBU), together with the country’s Commission for Licensing of Gambling and Lotteries (KRAIL), has shut down over 30 illegal casinos and gambling locations across the country for this month.

The locations in which they were shut down include Odessa, Kiev, Zhytomyr, Donetsk, and others. Some of these locations were run by groups which the SBU categorized as terrorist organizations.

As of writing, there is an ongoing investigation on the possibility of the involvement of some law enforcement officers in these illegal operations.

Both of these “states” are considered as terrorist organizations in Ukraine, despite the fact that most other countries (like Russia and the US) and international organizations do not use this label for those groups.