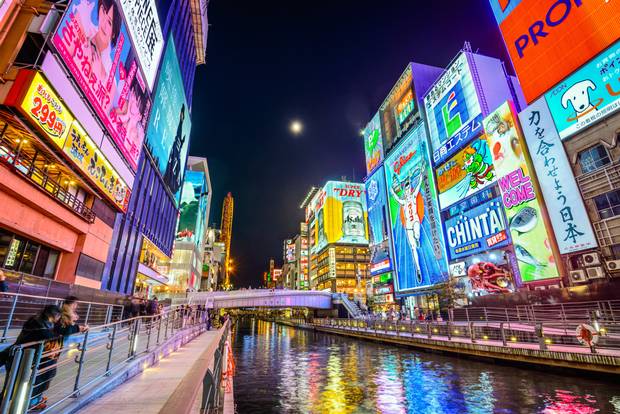 Osaka, Japan –significant developments in casinos and Integrated Resorts (IR) are making its way to the land of the rising sun. The Osaka prefecture, especially, has been seeking to host a casino for quite some time now. Osaka, known as the “Nation’s Kitchen,” recently released a policy draft that outlines the requirements for the prospective integrated casino.

The prefecture is planning to present the Request For Proposal (RFP) by the end of the year. Following the beginning of the RFP process, Osaka will choose an operator in a span of six months. The draft proposal reveals that the prefecture aims to have the casino operational by 2025.

Although Japan will not accept any bids prior to January 2021, the prefectures willing to host a casino are allowed to accept bids from interested casino operators. The final bid that the prefectures approve is subject for approval by the government as well.

Early this month, the Japanese government has chosen members for its Casino Management Committee, a regulatory body that monitors the licensing of Integrated Resorts in Japan.

Michiko Kitamura, Defense Director of Japan’s Ministry of Defense, was nominated as Chairman of the Committee.

While Japan is ready to have casino resorts, not everyone seems happy with the deal. A Jijji opinion survey revealed that around 60% of the Japanese population is not in favor of the casino gambling industry. One of their major concerns involves public security.

Most people believe that allowing casinos in the country would threaten public security.

The survey also revealed that 57.9% of the participants disagreed with the plan, whereas 26.6% agreed with it.