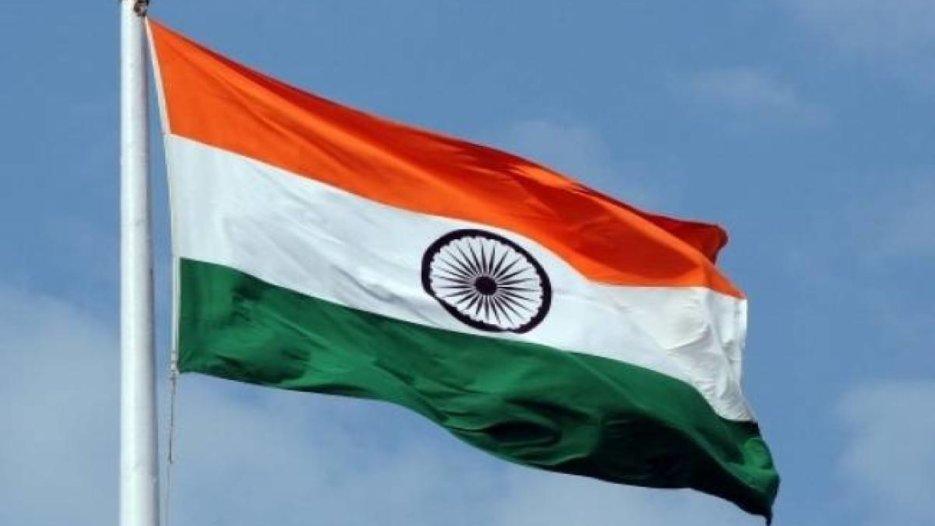 Andhra Pradesh, India—The Council of Ministers in the state came to a decision to ban online gambling and put those who operate or play products such as poker and online rummy to jail.

This decision was announced by the Minister of Transport, Information and PR Perni Venkataramaiah. The Minister explained that the authorities have agreed to revise the state’s 1974 Gaming Act in order to impose the ban.

According to Venkataramaiah, the measure is intended to protect young people in the state, and also to prevent gambling addiction.

New punishments will be introduced for those who disregard the ban and first-time offenders will be jailed for a year, the Minister said. This will double in two years plus a fine for repeat offenders. Players, on the other hand, may face six months’ imprisonment.

The new measure was confirmed by Andhra Pradesh state president Somu Veerraju, a member of India’s Bharatiya Janata Party. Veerraju took to social media to explain and emphasize the fact that it was he who requested the ban on iGaming in May.

At that time Veerraju requested for iGaming sites such as Junglee Rummy, Rummy Circle, and Ace2Three be banned. According to him, the industry was causing financial hardship across the state and causing gambling addiction among young people.