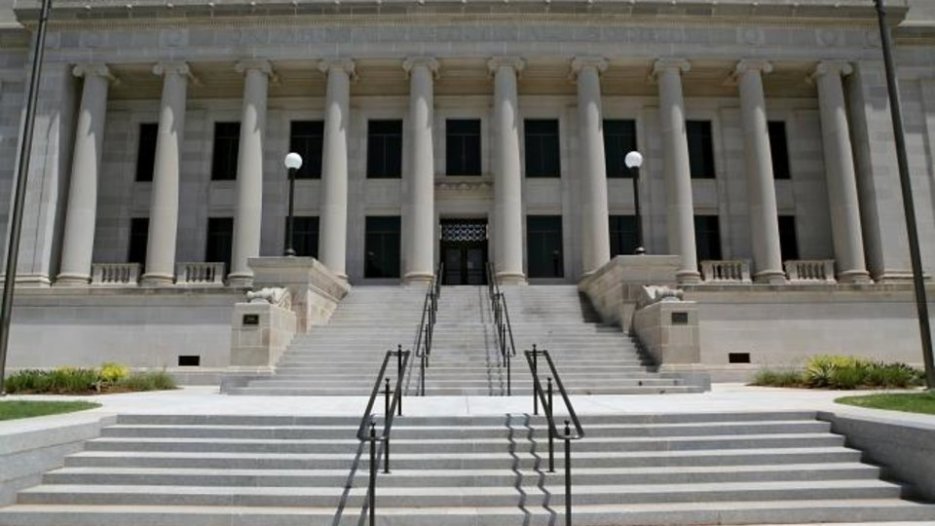 The Oklahoma Supreme Court rejected two tribal gaming compacts signed by Governor Kevin Stitt. According to the ruling, both agreements are invalid under state law.

Governor Stitt signed gaming compacts with the Comanche Nation and the Otoe-Missouria Tribe in April. By doing so, he allowed the two tribes to offer Class III games including poker, roulette, slots, blackjack, and sports betting.

Unfortunately, the compacts received heavy criticism from the state legislature and other tribal operators. Oklahoma Attorney General Mike Hunter even issued a formal opinion saying Stitt did not have the authority to broker the deals.

The Supreme Court voted 7-1 to reject the compacts, ruling the deals cannot be considered legal since they include games that have not been approved in the state yet. Generating revenue from such games, therefore, is prohibited.