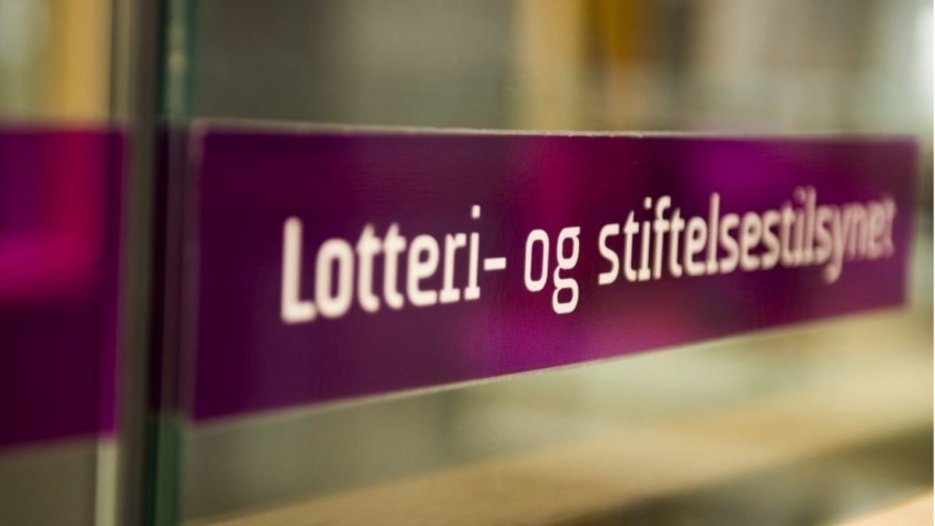 Norway—Online bingo games will now be allowed in the country until May 11, after the Lotteri-og stiftelsestilsynet (Lotteritilsynet), the country’s gambling regulator, announced yet another extension to the suspension of the window in which the in-person registration requirement is required.

Norway’s bingo halls had been closed due to the novel coronavirus (Covid-19) pandemic since March 12. Lotteritilsynet announced March 16 that operators woud only be allowed to offer games online.

Bingo used to be held only in land-based halls, where payers could join games remotely as long as they had registered in person before. To help lessen the impact of the shutdown on these venues, the games were moved online and the in-person registration requirements were removed.

Originally, ths was due to be implemented until March 29, but on that date the regulator announced an extension to April 13. The announcement came with a set of updated marketing rules stating that operators were not allowed to market the games directly (such as through SMS, e-mail campaigns and bonuses) to players.

When April 13 came, the regulator again extended the online-only window to April 27.

Although new players were able to register online through the BankID electronic verification process, once the Norwegian government eases social distancing measures, they will be expected to complete in-person registration, or have their accounts suspended.