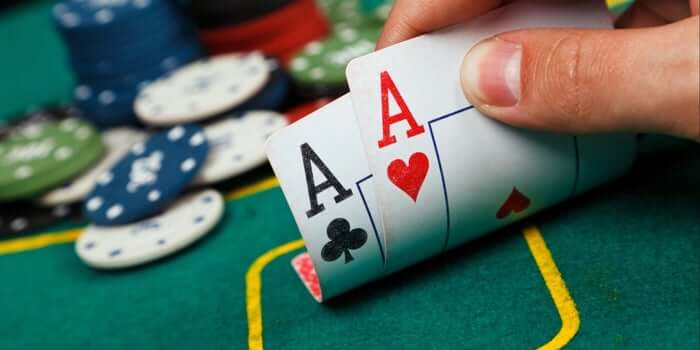 PokerStars recently announced that Brazilian footballer Neymar will be occupying the role of cultural ambassador, as he looks to strengthening his collaboration with the online poker site.

Neymar, who re-joined PokerStars in Decemeber last year for what it called “an exciting new partnership,” promises to shake up poker through a series of experiences for the group’s community.

The Brazilian footballer will be working closely with PokerStars on several creative projects inspired by the world of culture, from design, music, art, and more.

In his first job as cultural ambassador, Neymar has curated several music playlists together with PokerStars. According to the firm, this will provide “the ultimate soundtrack for every type of poker game”.

In celebration of his new role, PokerStars and Neymar will be launching an exclusive golden chip giveaway. Aside from granting $1 million in cash prizes, PokerStars also hid limited edition golden chips to be discovered over the next few weeks.

Each chip unlocks a high value prize such as clothing and merchandise, in addition to once-in-a-lifetime VIP experiences and gifts carefully chosen by Neymar himself.

“Poker is so much more than just the game. It is a community and a culture and that is what I love about it. I am excited to start this next chapter with PokerStars, and we are already collaborating on a number of key areas,” Neymar said.

“Music is a real passion of mine, so that was first on the list, but there is much more to come. I am excited for you to see what else we have in store,” he added.

This announcement comes after a new advertisement campaign, where Neymar is seen as shaking up the poker scene, going live in a number of markets.

“Neymar Jr. is not just a globally recognized sports star, he is also a proven creative with a deep interest in the culture around him,” Martin Nieri, global director of brand and creative at PokerStars said.

“This new role marks the start of something exciting for the PokerStars community, a merging of two worlds, where poker meets culture. In a first for the industry, together we’ll be creating moments to truly shake up poker and rewarding those who get involved in all that’s to come,”  he added.