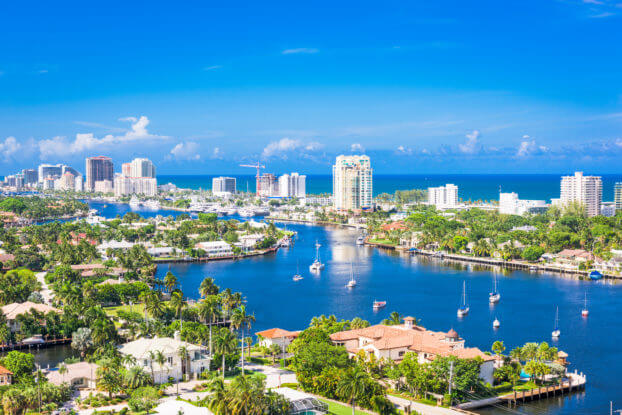 Tallahassee, Florida –A bill to legalize sports betting has been filed for the 2021 legislative session, which would mean Americans can legally play for money this year.

According to a report, legal sports betting in 19 states and the District of Colombia generated around $340 million in tax revenue over the last two and a half years.

The Senator wants Florida to get in on the action as well. With his proposal, the Department of the Lottery would be placed in charge of regulating sports betting.

“This would allow a much more legitimate way to play,” Brandes said.

The bill would also allow betting on both collegiate and professional sports with a 15% tax on winnings.

Athletes, referees, coaches, and management would be prohibited from betting and like lottery, revenues generated would be directed to education.

Dr. Jason Pappas, FSU sport management officer, said that this would also help increase revenues for college teams, which were heavily affected by the pandemic.

“This would be another huge revenue stream that would offset some of those costs and I truly believe over the long term would actually increase probably bigger than any other revenue source that’s out there when it comes to sports,” Dr. Pappas said.

Generally, the odds are against any gambling law passing in Florida as lawmakers try to negotiate a new gaming compact with the Seminole Tribe complicating lawmakers’ bill advancements even further.

Brandes hopes this bill would be able to stand on its own.

“Doing it through the lottery, we’re not giving anybody anymore leverage against us in terms of withholding funds if somebody technically breaks the compact,” Brandes said.