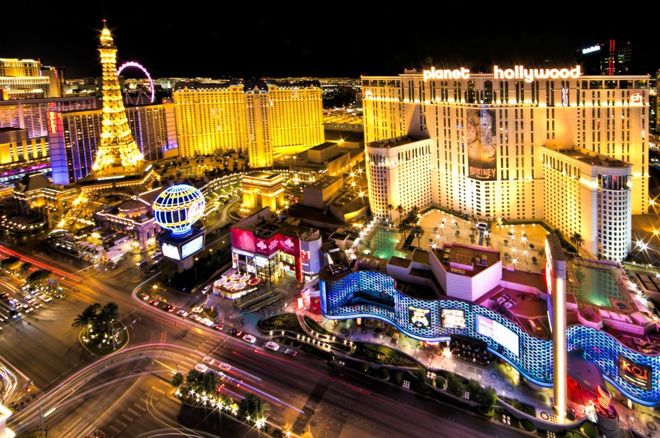 Figures released by the Nevada Gaming Control Board on Wednesday showed statewide casino gaming win of $1.06 billion—a 6.8% improvement compared to last year’s figures. It also considered a new high-water mark for this year, marking a new state record for the month of September, surpassing the 2007by roughly $100,000.

Casinos in the Las Vegas Strip a revenue increase of 8.3% to $584.2 million. But Downtown Las Vegas recorded the highest regional percentage gain, going up to almost one-fifth to $65.9 million.

Nevada’s sportsbook earn a respectable $52.07 million in September, but this was well below the record of $56.3 million reported in September last year. It is also slightly under the previous best record of $53.4 million in 2012.