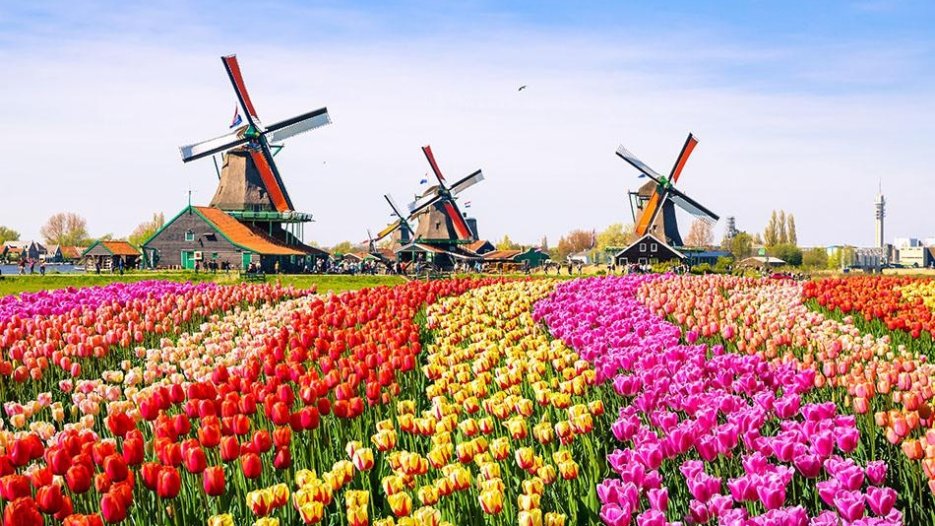 Netherlands—The launch of online gaming in the country is, yet again, delayed, with the Remote Gambling Act now scheduled to come into effect starting March 1, 2021, and the market to open for business on September 1st.

In a letter addressed to the lower house of the Dutch Parliament, Sander Dekker, Minister for Legal Protection, confirmed that the law would come into effect two months later than planned, with the market opening six months later.

“This creates more space for all parties involved to prepare for the new law coming into effect,” Dekker said.

Online gambling in the Netherlands was originally scheduled to launch on January 1, 2021. However, Dutch gambling regulator Kansspelautoriteit (KSA), pushed back the launch date to July 1, 2021.

Dekker warned of even more delays back in June, as preparations to launch were disrupted by the Covid-19 pandemic.

“I do not rule out the possibility of a slight delay,” he explained at that time. “I see some room for maneuver there,” he added.

According to the KSA, this delayed was followed up with discussions with a variety of stakeholders.

“The Minister has decided on this timetable after [discussions] with all those involved, including the KSA,” the regulator explained.

The Dutch government has disclosed elements of its online gambling regulation to the European Commission for approval.