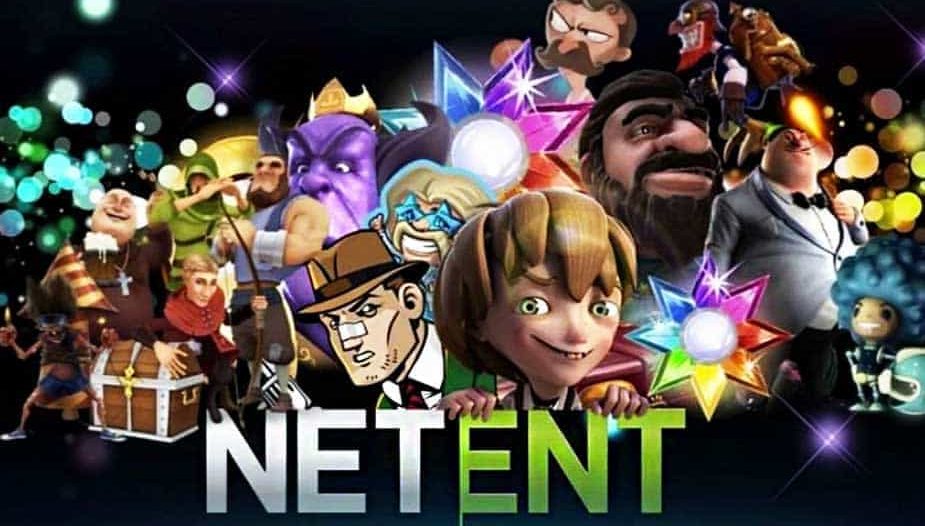 In order to reinforce competitiveness and boost efficiency, NetEnt is bringing about changes in the organization as well as a full integration with Red Tiger. These changes imply a reduction in workforce by roughly 120 employees, mainly based in Stockholm.

NetEnt had made its ambition to integrate further with Red Tiger, which it acquired on September 2019, known even before. The acquisition exceeded its expectation and provides noteworthy potential synergies, increased efficiency and economies of scale. They are currently implementing a restructuring to hasten the full integration within the NetEnt group. This means a number of functions are relocated and that around 120 full-time positions are deemed unnecessary in Malta and Stockholm.

According to NetEnt, such measures are in line with the company’s strategy to continuously improve all parts of the business, to reinforce competitiveness and improve value creation within the company. The restructuring is believed to result to approximately SEK 150 million in annual savings on a cash-flow basis, starting from the second half of 2020. In other words, NetEnt would be expanding its earliest estimate of potential synergies from the acquisition to approximately SEK 250 million per year.

The costs for restructuring are expected to cost around SEK 25 million, which will be filed as non-recurring items negatively affecting operating profit for the first four months of the year.