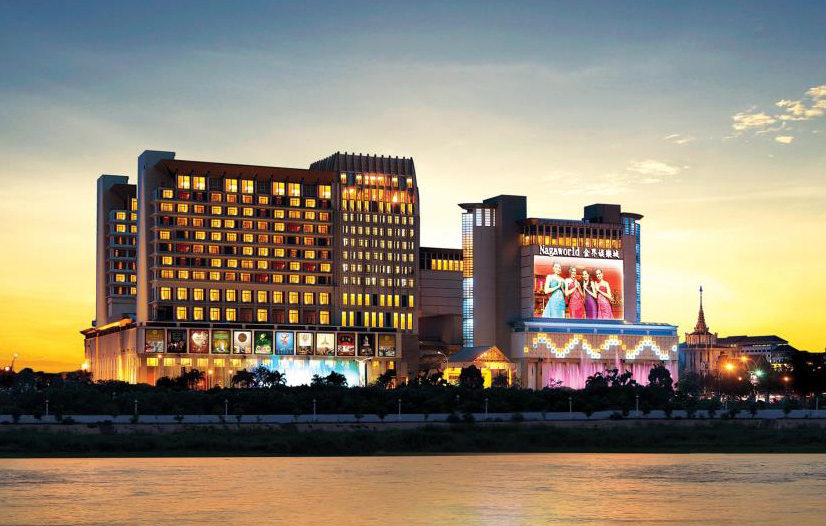 The Hong Kong-based casino operator is planning a $3.5bn expansion while the union calls for ‘living wages’

Phnom Penh, Cambodia—Casino operator is facing criticism from labor rights groups after it suspended a union leader amidst growing disagreements over pay and working conditions.

The Hong Kong-based casino operator, which handles NagaWorld and Naga 2 casino and hotel centers in Phnom Penh, sent representatives to meet with union members from the Labor Rights Supported Union of Khmer Employees of Naga World on Monday.

The meeting was held at the Labor Ministry, where officials mediated the dispute.

The union, which represents about 4,000 workers, is demanding salary increases from the company. This demand follows after the company announced its plans for a $3.5 billion new complex in the Cambodian capital.

An interim report revealed that the company ended the first half of 2019 with an impressive net profit of $245.1 million—a 36% increase from last year! It’s gross gaming revenue (GGR) also increased by 22% to $872.4 million.

Demands From The Union

The union wants employees to benefit from the company’s record profits. They have requested that the base salary for hotel staff be raised from $191 and $230 a month to $300. For gaming section staff, they request the base salary be increased from $230 and $370 to $500.

The situation got worse after the company suspended the union president, Cchim Sithar, last month.

The suspension sparked a joint statement from 24 unions and civil society groups condemning the action. They also said the move violated Cambodia’s Labor Law because Sithar was suspended without justifiable reasons.