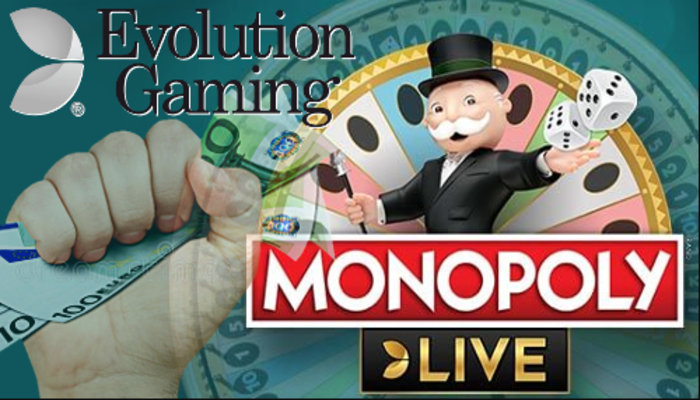 One of the prominent live casino providers has done it again! Unveiled at ICE 2019, Monopoly Live is the next generation of 2017’s Dream Catcher. This new title, created in partnership with Hasbro, expertly merges live dealer casino with the world’s most popular board game.

What is Monopoly Live?

Monopoly Live possesses an extravagant studio that is Monopoly-branded, it even has a virtual Mr. Monopoly relaxing on the side of the wheel, attractively presented. The gameplay is basically simple, it comes with 54 segments big wheel.

The main objective of the game is to make a right guess of the part where the wheel stops after the spin, you just need to place a bet on the number either 1, 2, 5, 10, 2 Rolls, or 4 Rolls. And if you make your bet on the right number then you will win the corresponding payout.

Aside from the numbers on the wheel, you will also find several other wheel positions that can deliver some decent wins as you play. You can land a Chance position, it acts as random multipliers, depending on your luck.

When the Bonus Game is triggered, qualifying players to join Mr. Monopoly springs from his chair and the wheel is replaced by an augmented reality 3D Monopoly world and steps around the 3D MONOPOLY BOARD. A pair of dice are then rolled, players qualify for this round by placing bets on ‘2 ROLLS’ and ‘4 ROLLS’ in the money wheel game.

Mr. Monopoly walks the board accordingly, obtain multipliers depending on which parts he comes to stop each roll. All the familiar MONOPOLY board elements are here from GO, Chance, and Community Chest, Hotels, Houses, as well as Jail and Super Tax.

Evolution Gaming Monopoly Live looks superb. The developers tried to include as many Monopoly-based elements and features as possible. This game is certainly something new, exciting, and entertaining bringing the classic board game, Monopoly to life! The animations and live dealers make this game very engaging in creating an exceptional gaming experience for players of the classic board game.