Mohegan Lay Out Plans for Multibillion-Dollar Resort in South Korea 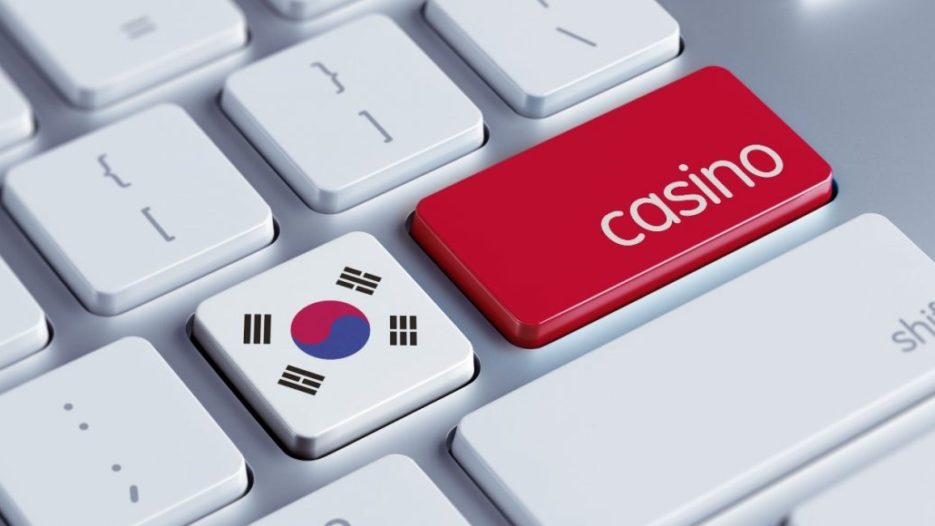 Upon completion, the said resort will be the biggest of its kind in the country. The project is divided into four stages, and the first phase is by June 2022. The final phase won’t be open until 2031.

MGE CEO Mario Kontomerkos spoke out regarding these plans at a press conference held at the Mohegan Sun headquarters in Connecticut. A number of South Korean journalists attended the event.

Kontomerkos explained, “All the major permits that are necessary to break ground, we received in May and we are under construction as we speak and we are looking forward to opening in the early part of 2022.”

According to South Korean gaming laws, locals are not allowed to enter most casinos, except Kangwon Land, a casino operated by the Gangwan province government.

Because of this law, Kontomerkos highlighted a number of other amenities as he discussed the project with Korean journalists. Kontomerkos spoke about how Western entertainers would fill out the 15,000-seat arena, besides having more local forms of entertainment available.

The CEO also explained that an area called ‘Digital Street’ would showcase the different types of local feed and other types of establishments. He added that the resort would have a theme park “that will be unlike any other in Asia.”

The second phase of the project would focus more on attracting tourists.

It’s Paramount Pictures-themed amusement park features Tomb Raider and Star Trek rides. Phase two of the project would be completed by 2025 at a total cost of $1.1 billion.