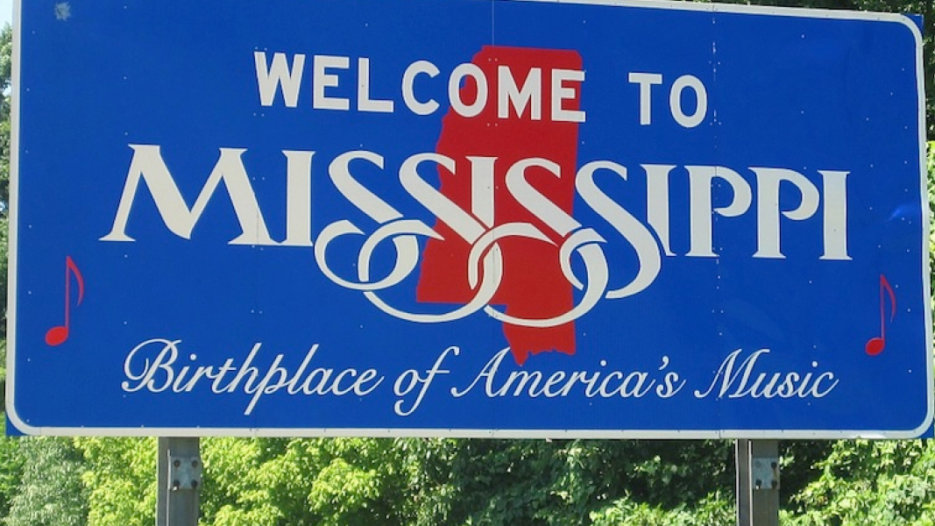 The Mississippi Gaming Commission reported that year-on-year sports betting revenue for the state went up by 17.9% in September. The state’s handle also increased during the same month.

Revenue for the month amounted to $6.6 million, up from $5.6 million in the same month last year. The total also represented a 78.4% increase on the $3.7 million revenue reported for August this year.

Like other US states, Mississippi’s growth was influenced by major leagues returning to action, including the National Football League (NFL), which resumed its 2020 season in early September.

Coastal casinos continue to be the main source of income for the sports betting market in September, with revenue at these venues reaching around $3.8 million—a figure that is more than the state’s total revenue for September 2019.