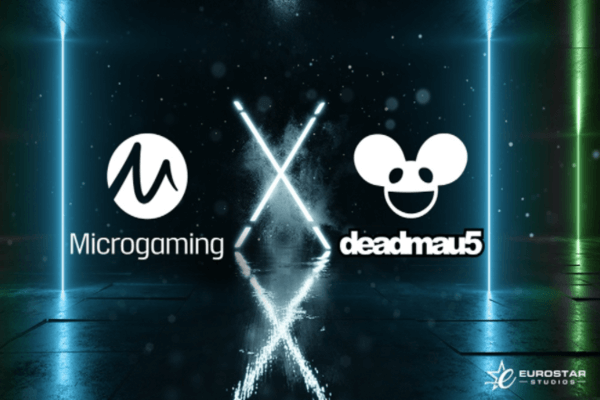 Earlier this year, a top-rated software provider Microgaming, announced a collaboration with Eurostar Studios and the Candian electronic music icon deadmau5. Later, the branded title game was launched exclusively for several partner operators. And now, in November 2020, players around the world can spin the reels as Microgaming announced the worldwide release of the game.

This exclusive title is inspired by superstar electronic music artist and producer Joel Zimmerman, better known to audiences around the world as “deadmau5”. Besides, the game also contains not only the legendary music and trademark “deadmau5” logo but features visuals from his amazing Cube v3 tour, which adds to the excitement.

The company claims that the mobile-friendly title “pushes the boundaries” through a dynamic combination of music and entertainment and comes with the advancement of Rolling Reels and Cube Scatters that can trigger up to 25 free spins with up to 10x the multiplier! This 5×3 reel slot further introduces a Drop The Wild feature, which will randomly turn reels 2, 3, or 4 wild to reveal ‘a guaranteed win’.

“Joel is one of the most exciting and successful electronic music artists of all time, and his deadmau5 brand is a hit with audiences worldwide, extending far beyond its genre. We’re thrilled to have teamed up with Eurostar and deadmau5 to create Microgaming’s latest branded game, which has performed brilliantly during an exclusive release period with select operators.”

“After performing in casinos, having a residency in Las Vegas, and playing so many casino games, I am thrilled to finally have a game of my own.”

deadmau5 is available exclusively to operators on the Microgaming platform from 5 November 2020.