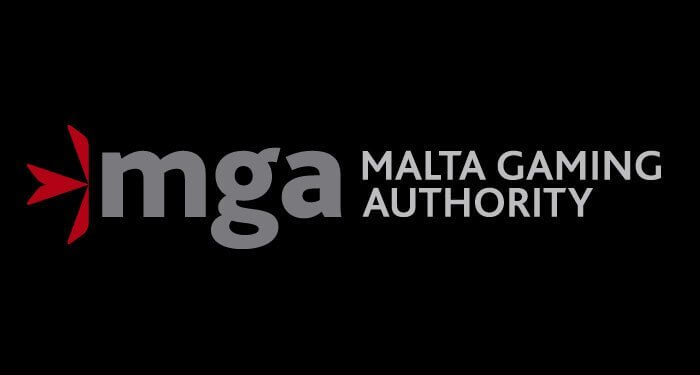 Knockout Gaming was instructed to cease all of its gaming operations in the country. The operator is also not allowed to accept new customers nor player deposits.

But the operator is allowed to let existing players access its platforms, and also to refund monies currently in customer’s accounts.

According to the MGA, Knockout Gaming was revealed to have violated regulation 51 (1) of Malta’s Authorizations and Compliance Directive, and also failed to pay its agreed compliance distribution fee of €20,044.35 ($23,641.00) from June to November 2019.

Knockout gaming is allowed to appeal against the said decision.