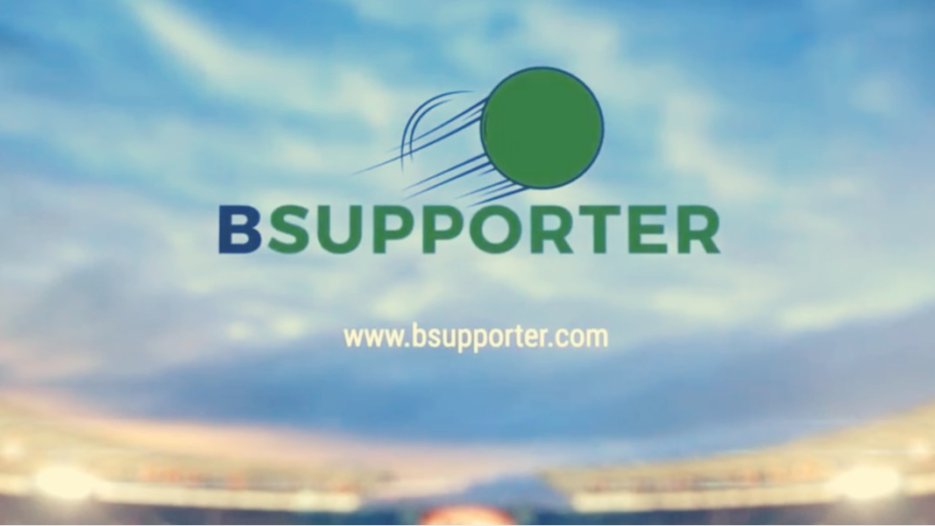 bSupporter had been running its bSupporter.club and bSupporter.com websites under the license. However, the MGA has ordered both sites to cease all gaming operations, including registering new players and accepting new deposits.

The MGA also notified bSupporter that it should keep and provide all registered players access to their accounts, and also refund all monies standing to the credit of players.

When asked about the basis for its decision, the MGA said that the operator breached regulation 9 of Malta’s Gaming Compliance and Enforcement Regulations, specifically paragraphs C and I.

Paragraph I refers to a license-holder’s failure to pay any related annual license or compliance contribution fees, whereas paragraph C talks about filing Compliance Contribution Reports with the MGA.

The MGA also explained that the ruling could still be subject to an appeal.

The regulator suspended BetElephant’s B2C service license earlier this month for failing to submit its interim financial statements for 2019.

On March 26, the regulator also suspended Pick Mister Limited’s B2C gaming service license after the operator was unable to pay its license fees for 2019.