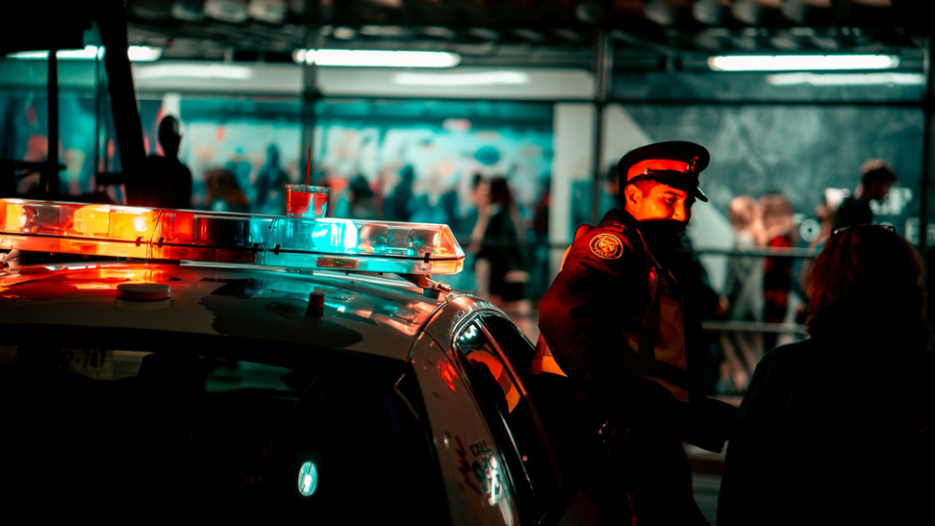 Casey Urlacher, Mayor of Mettawa, a village in Illinois, has been charged along with nine other people with conspiracy and operating an illegal, offshore gambling business. The business is said to have already raked in millions of dollars.

Urlacher’s alleged participation in the business involved recruiting bettors in exchange for a portion of their losses.

He denied the allegations, stating:

“I don’t know nothing about it.”

Also charged for the operation of this business is police officer Nicholas Stella of the Chicago police force. He has since been taken off the force for his participation in the scheme.

Police Superintendent Charlie Beck said, “Those who enforce the law should understand more than anyone the importance of following the law.”

The alleged mastermind behind the whole operation is Vincent DelGiudice. He was said to have used the online platform of a Costa Rica-based sportsbook for the operation.

“I don’t know who you’re talking about.”