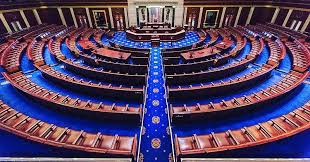 The Massachusetts House of Representatives voted to approve an economic development package bill that will also allow sports betting into the state.

On July 28, the House voted 156-3 in favor of H.4879, which will now move forward to the state Senate after being introduced last week.

If the Senate has any additional amendments to the bill, these would then need to be approved by the House by July 31, when the current Massachusetts legislative session is scheduled to conclude.

H.4879, sponsored by the Massachusetts House Committee on Ways and Means, is an act intended to allow “partnerships for growth” in the state. It lays out a number of proposed measures including the Massachusetts Sports Wagering Act, which would legalize online, mobile, and land-based sports betting.