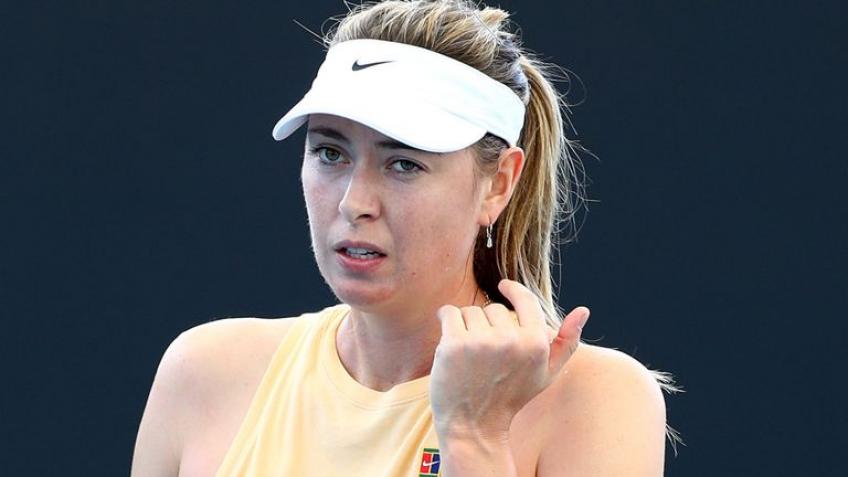 Russian tennis player Maria Sharapova has announced retirement from tennis at the age of 32.

It can be recalled that the International Tennis Federation suspended Sharapova from playing tennis for two years after she was revealed to have failed a drug test at the 2016 Australian Open.

“I’m new to this, so please forgive me. Tennis—I’m saying goodbye.” Sharapova announced.

Maria Sharapova’s final match was at the 2020 Australian Open against Donna Vekic, a Croatian Tennis player who won two single titles on the WTA Tour. Sharapova played as a wildcard on this match and lost in the first round.

“Looking back now, I realized that tennis has been my mountain. My path has been filled with valleys and detours, but the views from its peak were incredible. After 28 years and give Grand Slam titles, though, I’m ready to scale another mountain—to compete on a different type of terrain. That relentless chase for victories, though? That won’t ever diminish. No matter what lies ahead, I will apply the same focus, the same work ethic, and all of the lessons I’ve learned along the way In the meantime, there are a few simple things I’m really looking forward to: A sense of stillness with my family. Lingering over a morning cup of coffee. Unexpected weekend getaways. Workouts of my choice (hello, dance class!).”

In today’s Dubai Open match between Novak Djokovic and Philipp Kohlschreiber, Djokovic appealed to the crowd to give Sharapova a round of applause, saying:

“She is a great fighter, as dedicated as someone can really be in our sport. The will power and willingness to overcome the obstacle she had, with her injuries and surgeries and trying to fight to come back to the court and play at her desired level—it’s truly inspirational to see what a mind of a champion she has. At the end of a fantastic career she can be proud of herself.”